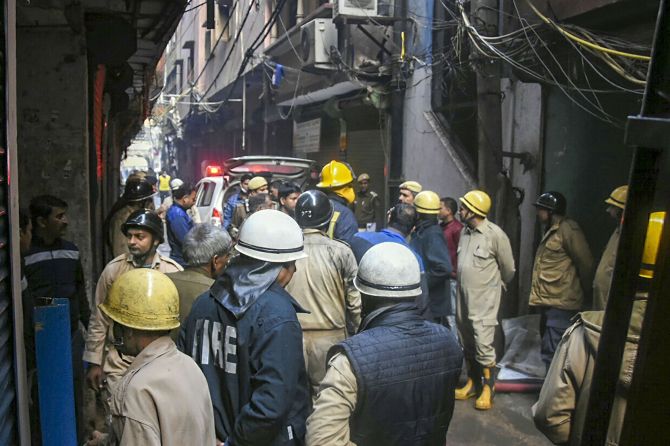 Rajesh Shukla was hailed as a hero on Sunday after the firefighter pulled 11 people out of a multi-storey building in north Delhi amid a blaze on Sunday.

Racing past smoke-filled corridors, the Delhi Fire Service personnel said he entered the building at least 12 times before his breathing apparatus exhausted.

During the operation, he suffered injuries to his knee-cap and had a severe headache owing to inhalation of smoke.

He is now recuperating at LNJP Hospital.

Shukla told PTI that he has seen massive fires during his service but the Anaj Mandi incident was one of the deadliest.

"I have handled close to 7,000 fire rescue calls and was a part of the rescue operation during the Hotel Arpit Palace Fire in Karol Bagh and the recent AIIMS hospital fire. This was one of the major fires in terms of the casualties," he told PTI.

'Fireman Rajesh Shukla is a real hero. He was the first fireman to entered the fire spot and he saved around 11 lives. He did his job till the end despite of his bone injuries. Salute to this brave hero (sic),' Jain tweeted.

43 people died and many were injured in the fire in the four-storey building, that housed illegal manufacturing units, on Sunday. Most of them were labourers. 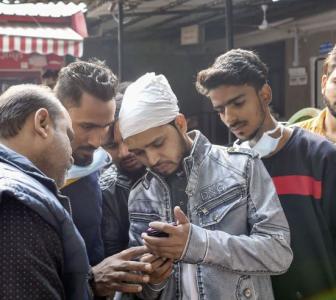 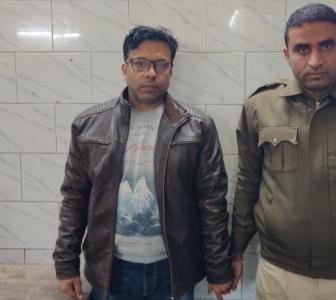 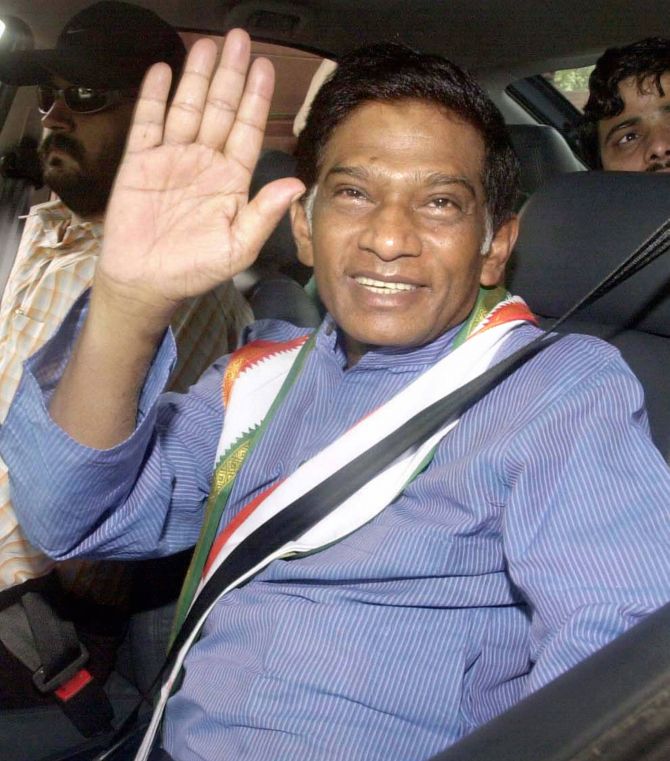 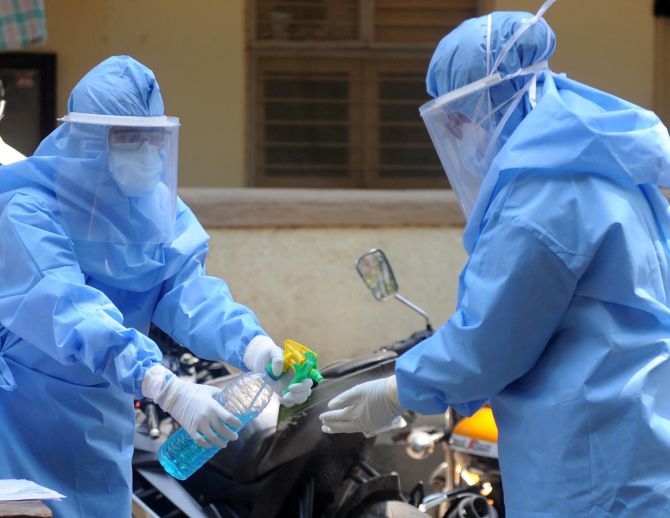 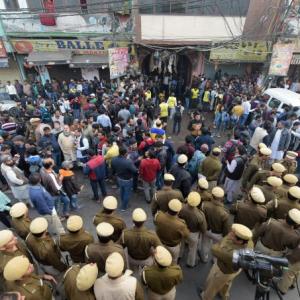