The Delhi Assembly passed a resolution against the National Population Register (NPR) and the National Register of Citizens (NRC) on Friday. 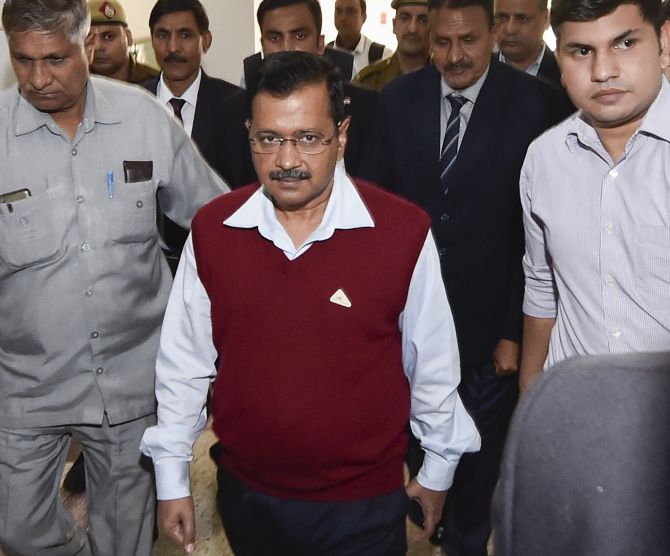 The resolution 'earnestly' appealed to the Centre to withdraw and not carry out the whole exercise of NRC and NPR 'in the interest of the nation, particularly when the economy is witnessing the worst-ever downslide and unemployment is witnessing a terrifying growth, and with the threat of the corona pandemic looming large'.

It also said 'should the government of India insist on going ahead' with the exercise, it should be restricted to carrying out the NPR only with its 2010 format and no new fields added to it.

Delhi joins the list of the assemblies of Puducherry, Punjab, Madhya Pradesh, Kerala and West Bengal in passing resolutions either against the Citizenship (Amendment) Act (CAA) or the NRC or the NPR.

At a special daylong session of the Delhi Assembly, which was held to discuss the NPR and the NRC, Chief Minister Arvind Kejriwal requested the Centre to withdraw the documents since those were inter-linked.

"Me, my wife, my entire cabinet do not have birth certificates to prove citizenship. Will we be sent to detention centres?" he asked.

He asked the MLAs to raise their hands if they had birth certificates, following which only nine legislators in the 70-member House raised their hands.

"61 members of the House do not have birth certificates," Kejriwal said, adding, "Will they be sent to detention centres?"

He claimed that with the NPR being implemented from next month, not only Muslims, but also Hindus who do not have birth certificates issued by a government agency will be affected.

"But if you are an Indian Hindu and do not have documents, you will still be sent to a detention centre," the chief minister said.

Claiming that Aadhaar cards and voter identity cards will not be accepted during the NPR exercise, he stressed that only birth certificates issued by a government agency will be accepted.

Kejriwal hit out at the BJP-led Centre for creating an issue over the NPR and the NRC at a time when the country's economy was not in a good condition.

"At a time when the economy is not in a good situation and there is unemployment, instead of looking for solutions to these problems, imaginary issues like CAA, NRC and NPR have been created... I do not know who will benefit from this," he said. 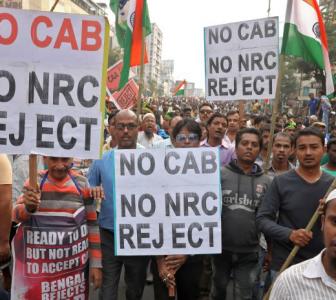 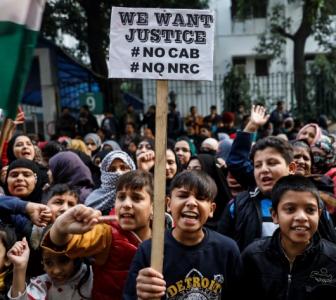 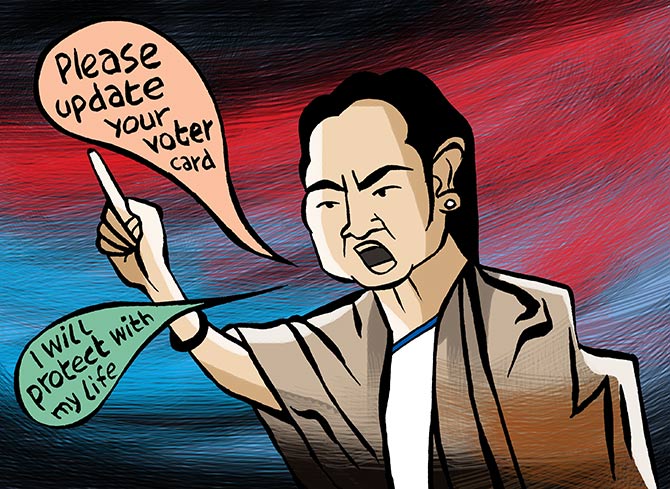