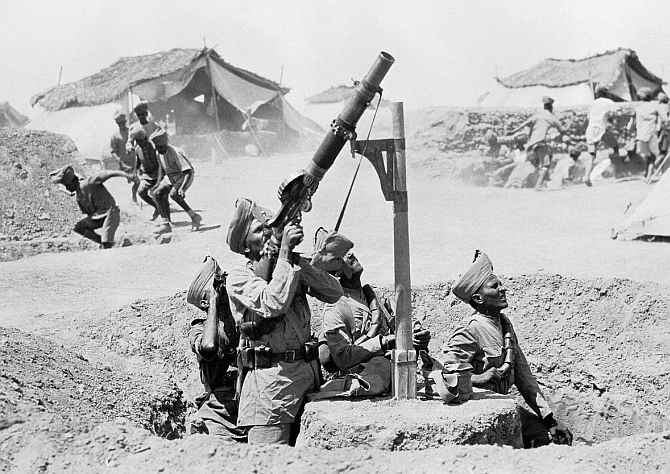 The United Nations has commemorated the centenary of World War I, lauding the courage and sacrifice of soldiers including over a million from India, and underscored the importance of reconciliation through diplomacy.

The event 'Learning from War to Build Peace' was organised at the United Nations on Tuesday, jointly by the Permanent Missions of France and Germany and co-sponsored by 25 nations including India.

Bringing together UN Member States, it highlighted the importance of reconciliation through diplomacy and dialogue.

"Today we remember the millions who were killed or wounded in one of the deadliest conflicts in human history. The First World War was described at the time as the war to end all wars. It did nothing of the sort," UN Secretary General Ban Ki-moon said.

"But global revulsion at the bloodshed did mark the beginning of new efforts to better manage the world's rivalries and affairs," Ban said.

The Secretary General said 100 years after the war, nations continue their efforts to help people realise the universal aspiration for peace, development and human rights.

"That work demands tremendous patience and political will. But it also faces immense challenges, as we see with today's horrific violence on many fronts.

"We look at the first world war as one of those defining events in our own evolution as an independent country. The war brought together the Indian Army as we know it today.

"The sadness of the war is evident because after the British army, the Indian army took the most casualties," Mukerji told PTI.

A short film showing images of the First World War was also screened during the event. The film had particularly moving images of the Indian soldiers fighting in the battlefield across the world.

Excerpts from letters and diaries of soldiers and nurses as they lived through the war were also read by UN interns and staff.

Among the three letters that were read was one by Indian soldier Gholam Rasul Khan, who was one of over a million volunteer soldiers serving as part of the Indian Expeditionary Forces.

On May 24, 1916, Khan had written the letter from France to his father Mahmood Navas Khan expressing hope to soon return to his homeland.

Amid the gloom and loss of war, Khan spoke with hope that one day the war would end and the pain of grief will turn into joy.

"...But a day of gladness will certainly come. In the desire to see that day, hundreds and thousands of men are daily sacrificing their lives. That day will most certainly come," Khan wrote in the letter.

"At present there is pain and grief, but in the end there will be joy. I myself do not know what joy is; in solitude joy is useless to me. Life holds only sorrow and grief for me at present," it said.

The other two letters that were read were one from a French soldier to his mother and a British nurse's entry in her dairy describing heart-breaking scenes of wounded soldiers admitted in hospitals.

The total number of casualties, both military and civilian, during the war is estimated at 37 million. 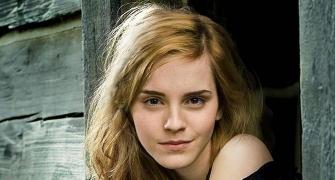 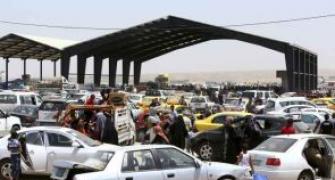 'Iraq crisis needs to be tackled militarily and politically' 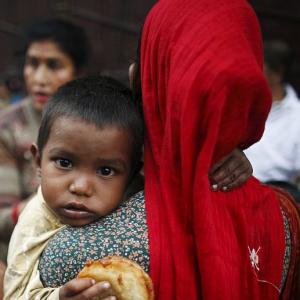 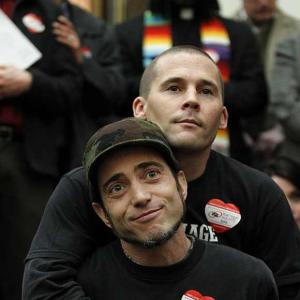 UN to recognise all same-sex marriages of its staffers