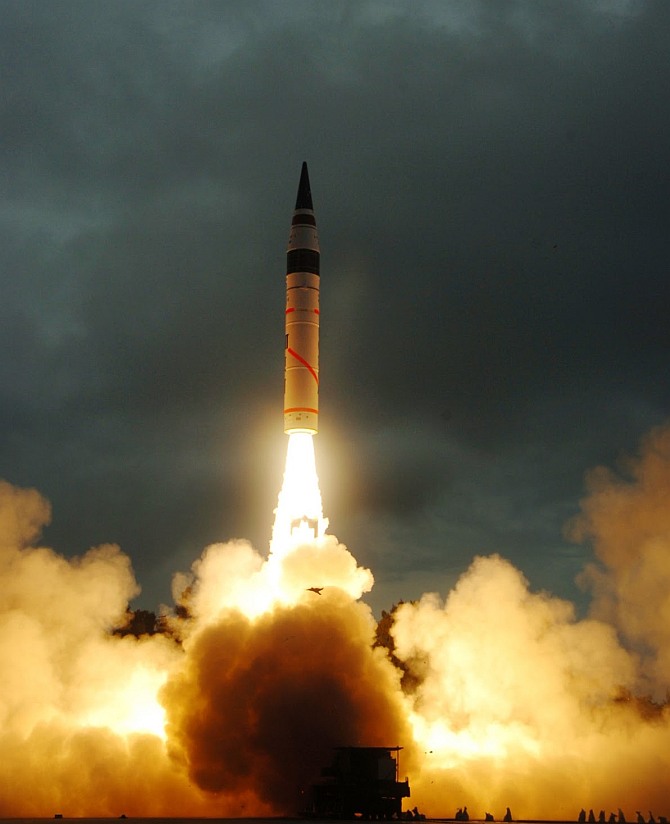 India on Monday successfully test-fired its indigenously built nuclear-capable intermediate range Agni-I ballistic missile, capable of hitting a target 700 km away, from a test range off Odisha coast as part of a user trial by the Army.

The surface-to-surface, single-stage missile, powered by solid propellants, was test-fired from a mobile launcher at 9.15 am from launch pad-4 of the Integrated Test Range at Abdul Kalam Island (Wheeler Island), a defence official said.

The trial, which formed part of training exercise by the Strategic Forces Command of Indian Army, was fully successful, he said.

The sophisticated missile covered 700 km distance within 9 minutes and 36 seconds, they said.

"The launch was undertaken as a part of periodic training activity by SFC to further consolidate operational readiness," the official said.

The trajectory of the trial was tracked by a battery of sophisticated radars, telemetry observation stations, electro-optic instruments and naval ships from its launch till the missile hit the target area with accuracy, they said.

Agni-I missile is equipped with sophisticated navigation system which ensures it reaches the target with a high degree of accuracy and precision.

The missile, which has already been inducted into armed forces, has proved its excellent performance in terms of range, accuracy and lethality, the sources said.

Weighing 12 tonnes, the 15-metre-long Agni-I, is designed to carry a payload of more than one tonne. Its strike range can be extended by reducing the payload.

The last trial of Agni-I, conducted on November 27, 2015 from the same base, was also successful. 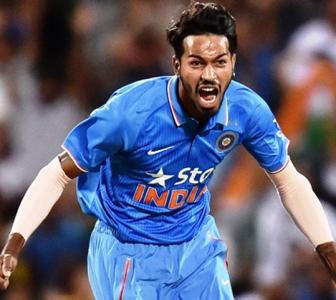 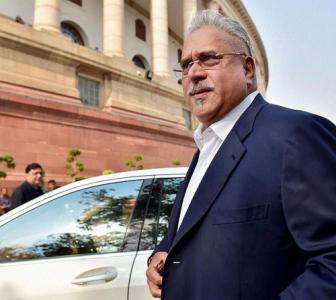 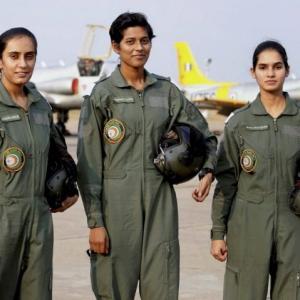