Pakistan on Monday successfully test-fired a new indigenously developed cruise missile capable of delivering nuclear and conventional warheads up to 350 kilometre, bringing many Indian cities under its range.

The Ra’ad missile enables Pakistan to achieve “strategic standoff capability” on land and at sea, as it uses extremely complex ‘Cruise Technology’ that has been developed by only a few countries in the world, Pakistan army said.

The state of the art Ra’ad cruise missile with stealth capabilities is a low altitude, terrain hugging missile with high maneuverability and can deliver nuclear and conventional warheads with pinpoint accuracy,” army said.

Director General Strategic Plans Division, Lieutenant General Zubair Mahmood Hayat, while congratulating the scientists and engineers on achieving yet another milestone of

“Pakistan’s strategic pursuits are aimed at achieving strategic stability in the region,” it said.

He appreciated the technical prowess, dedication and commitment of scientists who contributed whole heartedly to make this launch a success.

He showed his full confidence over operational preparedness of Strategic Forces including employment and deployment concepts, refinement and training of all ranks in operational and technical domains.

The successful launch has been commended by President Mamnoon Hussain and Prime Minister Nawaz Sharif. They also congratulated the scientists and engineers for their outstanding achievement. 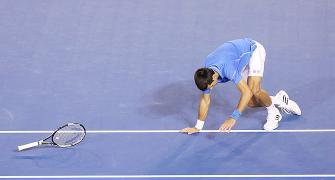 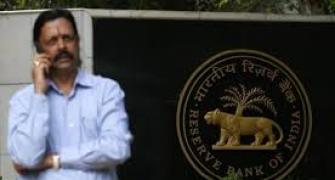 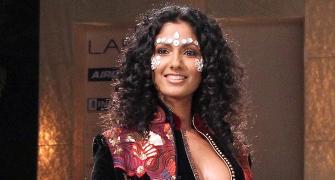 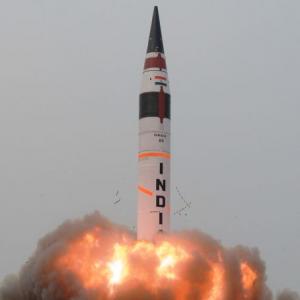 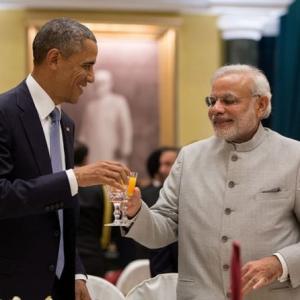