News
Business
Movies
Sports
Cricket
Get Ahead
Money Tips
Shopping
Sign in  |  Create a Rediffmail account
Rediff.com  » News » Is India trying to save Rafale at cost of Russia's 5G jets?

Air marshals fear the FGFA undermines the rationale for buying the Rafale fighter from France, an $18-20 billion contract which is in a limbo, sources tell Ajai Shukla 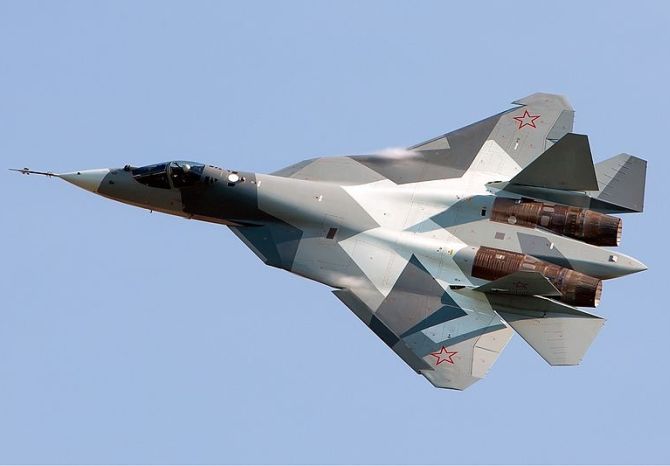 The programme for India and Russia to jointly develop a Fifth Generation Fighter Aircraft, long touted as the flagship of a time-tested defence relationship, has run into a stone wall.

Documents available with Business Standard indicate India's defence ministry is cold-shouldering Russian requests to continue the negotiations on a "R&D draft contract", which will govern the partnership to develop a futuristic, fifth-generation fighter.

A letter from Russia's powerful export agency, Roso-boronexport, points India's defence ministry has not responded to Russian requests dated February 9 and March 3, which "suggested holding of the negotiations in February and March of 2015."

"(W)e have not received any data regarding readiness of the Indian side for the negotiations," the letter says. It goes on to request holding the next round of negotiations between April 6 and 9.

The letter refers to Project 79L, the code name for the FGFA project.

This is a precipitous fall from grace for a co-development project considered so strategic that an inter governmental agreement that New Delhi and Moscow signed in October 2007 exempts it from normal procurement rules. Indian defence planners have long held that co-developing the FGFA would help India build its own fifth-generation Advanced Medium Combat Aircraft.

Following the IGA came a general contract in December 2008, which stipulated details like work share and cost, and the conditions under which the FGFA could be sold to other countries. Under a preliminary design contract in December 2010, New Delhi and Moscow contributed $295 million each to finalise the fighter's basic configuration, systems and equipment.

With that completed in June 2013, the R&D contract is now being negotiated. This would govern the actual design and development of the FGFA, and is estimated to cost $3-4 billion each. Meanwhile, the Indian Air Force has turned cold to the FGFA proposal. Sources tell Business Standard this is because air marshals fear the FGFA undermines the rationale for buying the Rafale fighter from France, an $18-20 billion contract that is sputtering through so-far unsuccessful negotiations.

The first sign of the air force's eventual volte-face on the FGFA came in October 2012, when then IAF boss, Air Chief Marshal NAK Browne, announced the IAF would buy only 144 FGFAs instead of the 214 that were originally planned.

The IAF claimed the FGFA's current AL-41F1 engines were underpowered; the Russians were reluctant to share critical design information; and the fighter would eventually cost too much.

On January 15, 2014, at a MoD meeting to review progress on the FGFA, the deputy chief of air staff, the IAF's top procurement official, said the FGFA's engine was unreliable, its radar inadequate, its stealth features badly engineered, India's work share too low, and the fighter's price would be exorbitant by the time it enters service.

Meanwhile, Sukhoi is flying and testing their version of the FGFA, which is termed the T-50, or the PAK-FA (Perspektivny Aviatsionny Kompleks Frontovoy Aviatsii, or "Prospective Airborne Complex of Frontline Aviation"). Moscow has declared it would enter Russian Air Force service by 2017-18.

However, rumblings within the Russian defence industry suggest that all might not be well with the PAK-FA. On January 17, the influential Mikhail Pogosyan was relieved as United Aircraft Corporation -- an umbrella body that oversees Russia's aerospace establishment, including giants like Sukhoi, Irkut, RSC MIG, Ilyushin, Sokol Plant, Tupolev, UAC-Transport Aircraft, Aviastar-JV and VASO.

The Russian media has linked his departure with problems in developing the Sukhoi-35, a programme that is reportedly being scaled back. However, there is no word on cutting back the PAK-FA, a project personally backed by Putin. 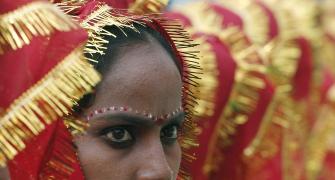 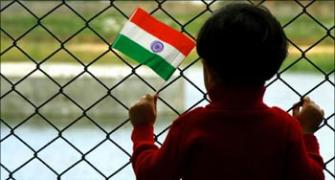 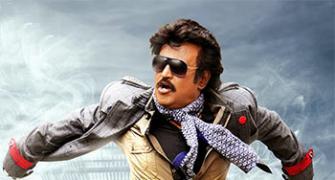 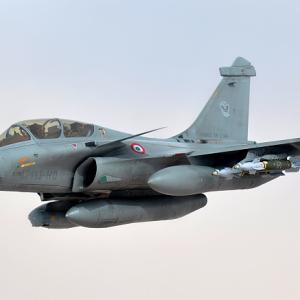