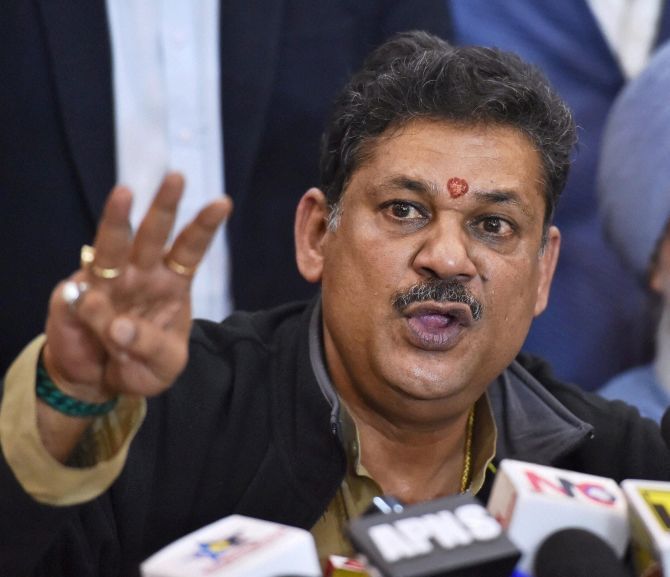 He also appeared to support Delhi Chief Minister Arvind Kejriwal's allegation that a DDCA official had sought sexual favours from a woman if she wanted her son to be part of its cricket team, saying it was not a new thing and he had raised a similar issue in 2007.

At a press conference in New Delhi, Azad quoted from the report of serious fraud investigation office, which had gone into the Delhi cricket body affairs, to claim that it had recommended "prosecution" of Jaitley among others but it has not been done in the last three years.

"Under the Companies Act, 1956, all the directors were to be assigned particular roles and if they are not, then the term (for action against them) is compounding. 27 executive members, including Jaitley, were not assigned any role. 24 of them including Jaitley did not compound. So SFIO recommended that under Section 5 G of the Companies Act, the Registrar of Companies should prosecute them for not compounding. It shows the BCCI is above law. It has been three years since the recommendation but they have not been prosecuted," he said.

Demanding government oversight of sports administration, he blamed "seven-eight politicians affiliated to the BCCI for the failure of then Sports Minister Ajay Maken in pushing a bill in this regard when the United Progressive Alliance was in power.

Hitting back at Jaitley who had called him a "Trojan horse", he said, "These were the Trojan horses who did not let it come. Trojan horses in and outside the Cabinet and outside. I hope it does come. I just love that man (Maken)."

Asked to name these politicians, he named Jaitley, Thakur, Rajeev Shukla, Jyotiraditya Scindia, Farooq Abdullah and Praful Patel. All of them were then, and most still are, involved in cricket administration except Patel, who is the All India Football Federation president.

Referring to Thakur, the three-time MP from Darbhagna said, "You cannot wear two caps. This is a conflict of interest. Either you are in Parliament or you are associated with a sports association."

Azad also cited Nationalist Congress Party chief Sharad Pawar, who has been extensively involved in sports administration, as he demanded that politicians should not be allowed to be in sports bodies.

Azad alleged that DDCA officials who had no money in their bank accounts became multi-millionaires through corruption and now owned huge farm houses and other properties.

Rs 4 lakh used to be demanded for selecting somebody for one match and Rs 10 lakh for a season, he claimed.

"They must be probed. Their properties should be used for government and social works like housing the 'divyang,' " he said.

Prime Minister Narendra Modi had recently called for using the term 'divyang' instead of 'viklang' for the physically challenged.

He also targeted other sports bodies for alleged irregularities and claimed that funds meant for corporate social responsibility were given to them. He alleged that Coal India gave Rs 15 crore to Hockey India and the latter was using the money to give prize to "outsiders".

"Don't you fear the prime minister," he said, in a reference to Narendra Modi's anti-corruption measures. 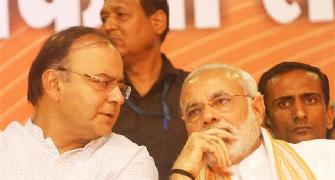 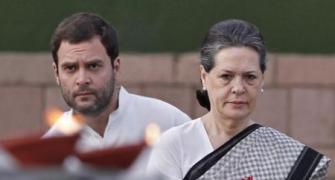 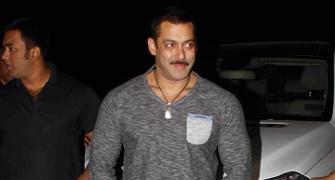 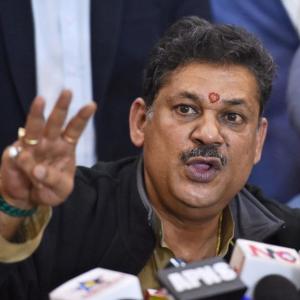 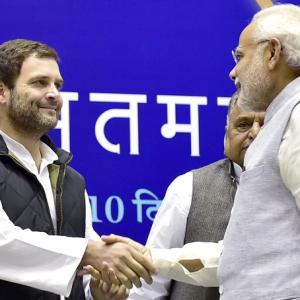