Former Telecom Minister Dayanidhi Maran has been questioned by the Central Bureau of Investigation in connection with the allegations that he had received Rs 547 crore as kickbacks from a Malaysian company in the controversial Aircel-Maxis deal.

Maran's statement was recorded. He shared information of whatever he remembered with the CBI, the sources said.

Maran was earlier examined by the CBI in September 2011 when the agency had registered a Preliminary Enquiry into the case but no questioning or recording of statement was done at that point.

The CBI had also carried out searches at his residence and nine other locations after registering a case against him last year in connection with the controversial Aircel-Maxis deal. 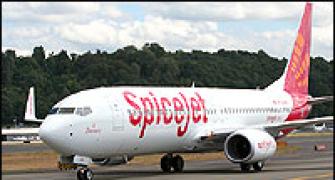 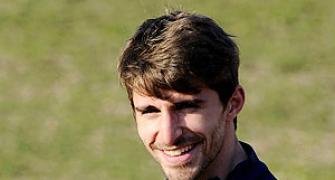 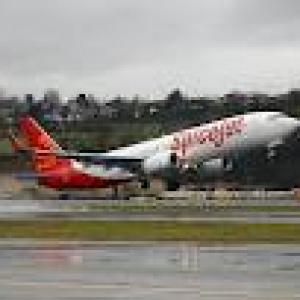