A day after 12 people died in a stampede at Mata Vaishno Devi Shrine in Jammu and Kashmir's Katra on Saturday, pilgrims thronged the temple for darshan following 'stricter' guidelines of the authorities. 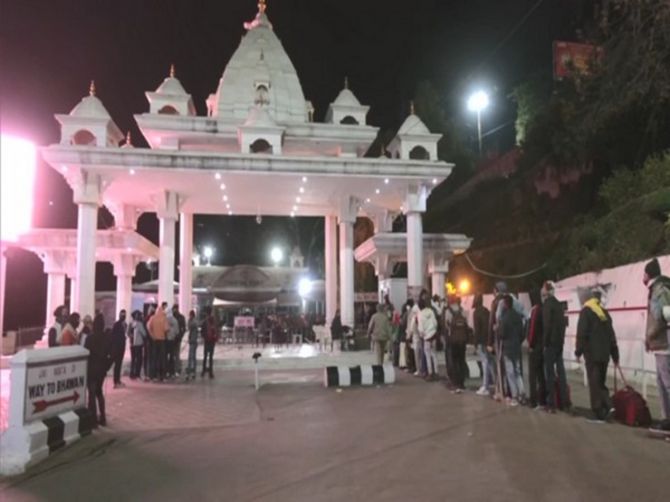 IMAGE: Devotees standing in queue for darshan at at Mata Vaishno Devi shrine at Katra,Jammu and Kashmir, after stampede, January 1, 2022. Photograph: ANI Photo

Concerns were raised over the unfortunate accident that took place in the early hours of Saturday morning.

Speaking to ANI, a pilgrim, Gaurav Ahuja, from New Delhi, said that the authorities have been stricter for the past two days and urged the devotees to remain in the queue and wait for their turn to get into the shrine.

"They have been quite strict for the past two days. Earlier they were not as strict. The public is feeling much better now," he said.

"I have come with my family for the darshan. We came to know just a day before coming that there was a stampede. So I would urge the devotees to remain in the queue without pushing others so that such circumstances do not arise again," the devotee added.

Another pilgrim Girish also hailing from New Delhi said that the arrangement is good and appealed to the devotees to follow the rules and regulations set by the government for smooth functioning of the shrine.

"The arrangement is quite good like it was earlier. It is heard that there was some argument among people that led to this unfortunate accident. So I appeal to the devotees not to be indulged in such activities and do darshan of mata with ease. The people must adhere to the guidelines laid down by the authorities. If the people follow the guidelines, there is always the safety of the pilgrims," he said.

Vaishno Devi yatra was resumed following a brief suspension after the incident.

The stampede took place at around 2:15 am near gate no. 3 at Shri Mata Vaishno Devi Bhawan.

The police said that as per initial reports, an argument broke out which resulted in people pushing each other, followed by the stampede.

All 12 people, who lost their lives in the stampede have been identified, said Jammu and Kashmir Lieutenant Governor Manoj Sinha on Saturday.

"All the deceased of the unfortunate incident have been identified. 10 dead bodies have been dispatched to their respective home towns and two others will be sent tomorrow morning," Sinha said in a tweet.

J-K LG had announced an ex-gratia of Rs 10 lakh for the next of kin of those who died in the stampede and Rs 2 lakh for the injured. 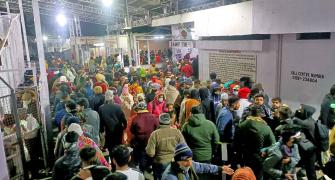 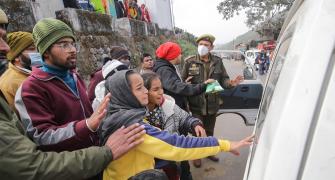 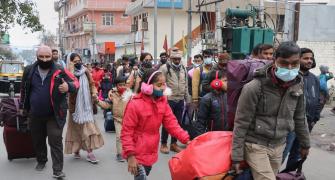 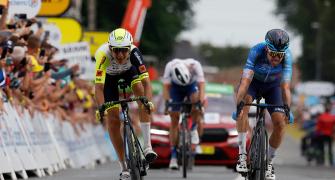 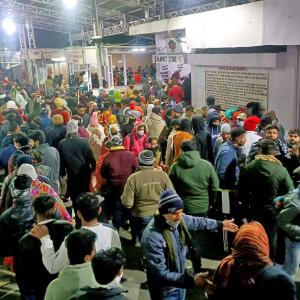