Dawood's brother, 2 others booked for extortion 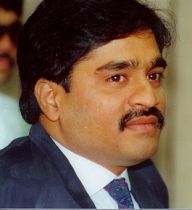 Iqbal Kaskar, brother of underworld don Dawood Ibrahim, and his two associates have been booked on charges of extortion and assault following a complaint by an estate agent, police said on Tuesday.

An FIR was registered last night at Byculla police station after a complaint by Salim Shaikh, an estate agent that Kaskar and his men had demanded Rs three lakh after thrashing him last Friday, police said.

The case was subsequently transferred to J J Marg police station as the place where the alleged extortion took place falls in its jurisdiction.

The 48-year-old victim, who is a resident of Byculla, first approached the local police station where the FIR was registered and then the matter was transferred to J J Marg police.

Kaskar had been deported to India from the United Arab Emirates in 2003. Dawood's fifth sibling was wanted in a murder case and his alleged role in the controversial Sara Sahara case where a building came up illegally on government land but a court acquitted him in both the cases in 2007. 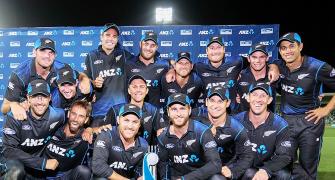 Kiwis head into World Cup with thumping win over Pakistan 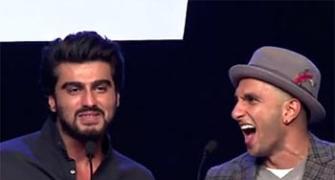 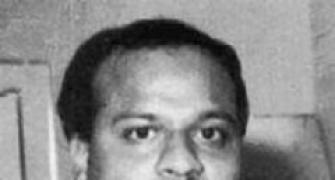 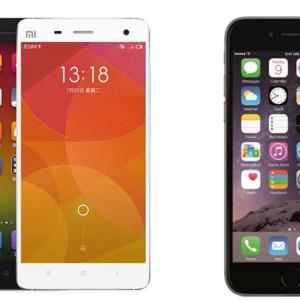 Why Apple should be worried! 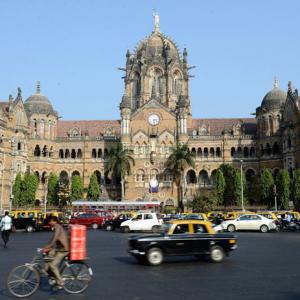