The Dalai Lama will receive the Mahatma Gandhi peace prize, the legendary Indian leader's granddaughter Ela Gandhi announced here today on Gandhi Jayanti and asked the South African government to grant a visa to the Tibetan spiritual leader to visit the country.

The Mahatma Gandhi International Award for Peace and Reconciliation will be conferred on the 76-year-old Dalai Lama at the annual Satyagraha Awards to be held at the Durban City Hall next Sunday.

The event is one of several public invitations that the Dalai Lama has accepted during a proposed South African visit this week, amid concern that the South African government may not grant him a visa under Chinese pressure.

The visit was prompted by an invitation from fellow Nobel Peace Prize Laureate Archbishop Desmond Tutu for the Dalai Lama to join him for his 80th birthday celebrations on Friday.

Denying that the visa was being delayed due to a visit to South Africa's biggest trading partner China by Deputy President Kgalema Motlanthe last week, South African authorities said the visa was still "under consideration" on Friday, less than a week before the start of his visit. The Dalai Lama had previously been refused a visa in 2009.

Expressing the hope that the visa would be issued in time, Ela Gandhi said the award would be given to a representative of the Dalai Lama in case of his absence.

"Since he is a spiritual head and not a political one, there should be no problem issuing the Dalai Lama with a visa," she said.

In Johannesburg, the University of the Witwatersrand in conjunction with the Gandhi Centenary Committee, One Young World and Afrika Tikkun has invited the Dalai Lama to talk on 'Non-Violence in the New Century: The Way Forward.'

"We would encourage the South African government not to silence the voice of the Dalai Lama. We should welcome the opportunity to host him in South Africa and we should allow all voices to be heard in our democracy - a right for which we have fought with our lives," Loyiso Nongxa, Vice-Chancellor and Principal of Wits University, said in a statement.

The Gandhi Committee Chairperson, his great-granddaughter Kirti Menon, said that ambassadors of non-violence were critical, especially in the current climate of intolerance as well as social injustices in the world.

"We welcome the opportunity to host the Dalai Lama who stands for Gandhian values," Menon said.

Nomfundo Walaza, chief executive of the Desmond Tutu Peace Centre, earlier said the delay in the visa application was "reminiscent of the way authorities dealt with applications by black South Africans for travel documents under apartheid." 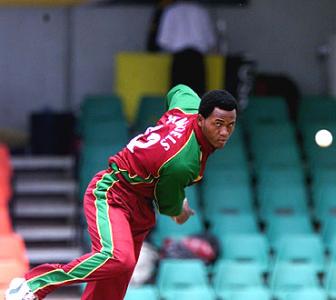 Samuels's action gets all clear from ICC 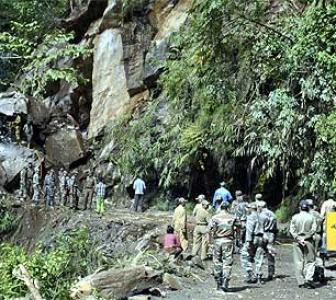 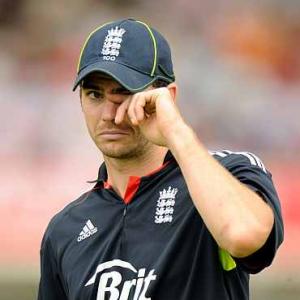 Anderson disappointed to miss out on India tour

Will re-evaluate system of reincarnation at 90: Dalai Lama