Source: PTI
February 20, 2012 18:46 IST
The Central Bureau of Investigation has sent a judicial request to Hong Kong seeking information on Jubilee Sports Private Limited, accused of the alleged irregularities in laying of synthetic turf for the lawn bowl event during 2010 Commonwealth Games. The agency has sought details on the turf contract from Hong Kong through a judicial request -- letters rogatory, recently.

The CBI had registered the case in April last year naming seven senior engineers of the Central Public Works Department and the Delhi Development Authority for allegedly inflating cost of laying of synthetic turf.

Besides these officials, sports equipment providing company Jubilee Sports Private Limited, which had got the contract for laying of synthetic turf for the lawn bowl event during the Games, was also named in the case, official sources have said.

"The firm has provided and laid synthetic outdoor flat lawn bowl greens for the Commonwealth Games 2010 in which the accused officials of CPWD and DDA allegedly inflated the costs of the contract from the estimate of Rs 6 crore to Rs 9.88 crore by including allegedly false amounts against its cost, transportation etc," a CBI spokesperson said.

The case was registered under provisions of Indian Penal Code and Prevention of Corruption Act related to criminal conspiracy, cheating and misuse of officials position against DDA and CPWD officials and the company, sources said.

Soon after registering the case, the agency had searched the residence of Siddarth Kumar, director of Jubilee Sports and another official Rajiv Sharma. The office of company at Greater Kailash was also searched, sources said. 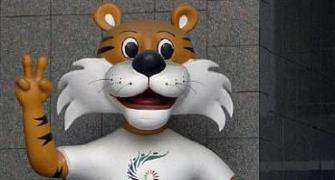 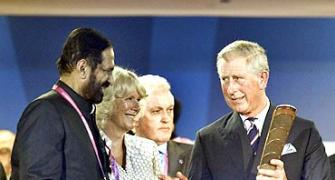 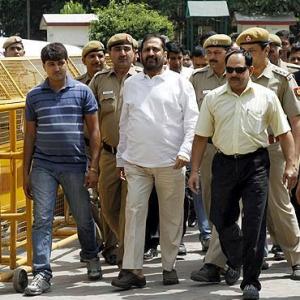