Covid may be a seasonal infection like influenza, says study

Covid-19 may be a seasonal infection linked to low temperatures and humidity, much like seasonal influenza, according to new 'robust' evidence found by researchers. 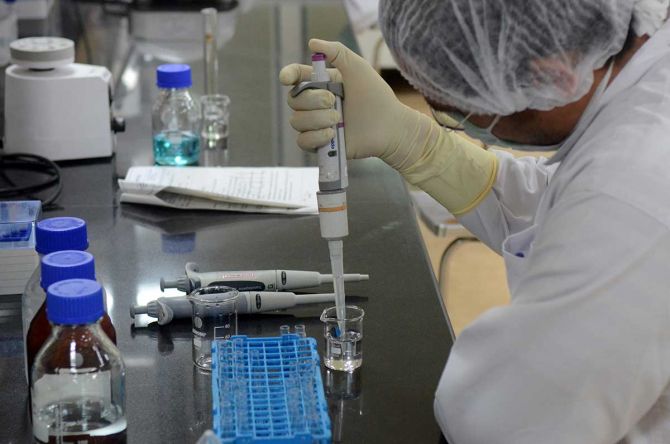 The study, recently published in the journal Nature Computational Science, also supports the considerable contribution of airborne SARS-CoV-2 transmission and the need to shift to measures that promote 'air hygiene.'

A research team led by the Barcelona Institute for Global Health, Spain, noted that a key question regarding SARS-CoV-2 is whether it is behaving, or will behave, as a seasonal virus like influenza, or whether it will be equally transmitted during any time of the year.

A first theoretical modelling study suggested that climate was not a driver in Covid-19 transmission, given the high number of susceptible individuals with no immunity to the virus.

However, some observations suggested that the initial propagation of Covid-19 in China occurred in a latitude between 30 and 50 degrees N, with low humidity levels and low temperatures between 5 degrees and 11 degrees Celsius.

"The question of whether Covid-19 is a genuine seasonal disease becomes increasingly central, with implications for determining effective intervention measures," said Xavier Rodo, director of the climate and health programme at ISGlobal and coordinator of the study.

The researchers first analysed the association of temperature and humidity in the initial phase of SARS-CoV-2 spread in 162 countries across five continents, before changes in human behaviour and public health policies were put into place.

The results show a negative relationship between the transmission rate and both temperature and humidity at the global scale, the researchers said.

Higher transmission rates were associated with lower temperatures and humidity, they said.

The researchers then analysed how this association between climate and disease evolved over time, and whether it was consistent at different geographical scales.

They used a statistical method that was specifically developed to identify similar patterns of variation at different windows of time.

The team found a strong negative association for short time windows between the number of cases and temperature and humidity.

The patterns were consistent during the first, second and third waves of the pandemic at different spatial scales: worldwide, countries, down to individual regions within highly affected countries and even to the city level.

However, this pattern was broken during summertime in all continents, they said.

"This could be explained by several factors, including mass gatherings of young people, tourism, and air conditioning, among others," said Alejandro Fontal, researcher at ISGlobal and first author of the study.

When adapting the model to analyse transient correlations at all scales in countries in the Southern Hemisphere, where the virus arrived later, the same negative correlation was observed.

The climate effects were most evident at temperatures between 12 degrees and 18 degrees Celsius and humidity levels between 4 and 12 gm per cubic metre (g/m3).

However, the study authors warned that these ranges are still indicative, given the short records available.

Using an epidemiological model, the researcher showed that incorporating temperature into the transmission rate works better for predicting the rise and fall of the different waves, particularly the first and third ones in Europe.

"Altogether, our findings support the view of Covid-19 as a true seasonal low-temperature infection, similar to influenza and to the more benign circulating coronaviruses," Rodo said.

This seasonality could contribute importantly to the transmission of SARS-CoV-2, since low humidity conditions have been shown to reduce the size of aerosols, and thereby increase airborne transmission of seasonal viruses such as influenza.

"This link warrants an emphasis on 'air hygiene' through improved indoor ventilation as aerosols are capable to persist suspended for longer times," said Rodo.

The study highlights the need to include meteorological parameters in the evaluation and planning of control measures. 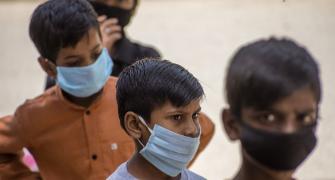 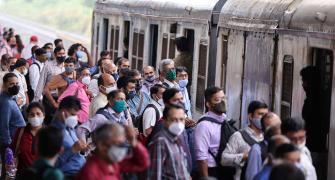 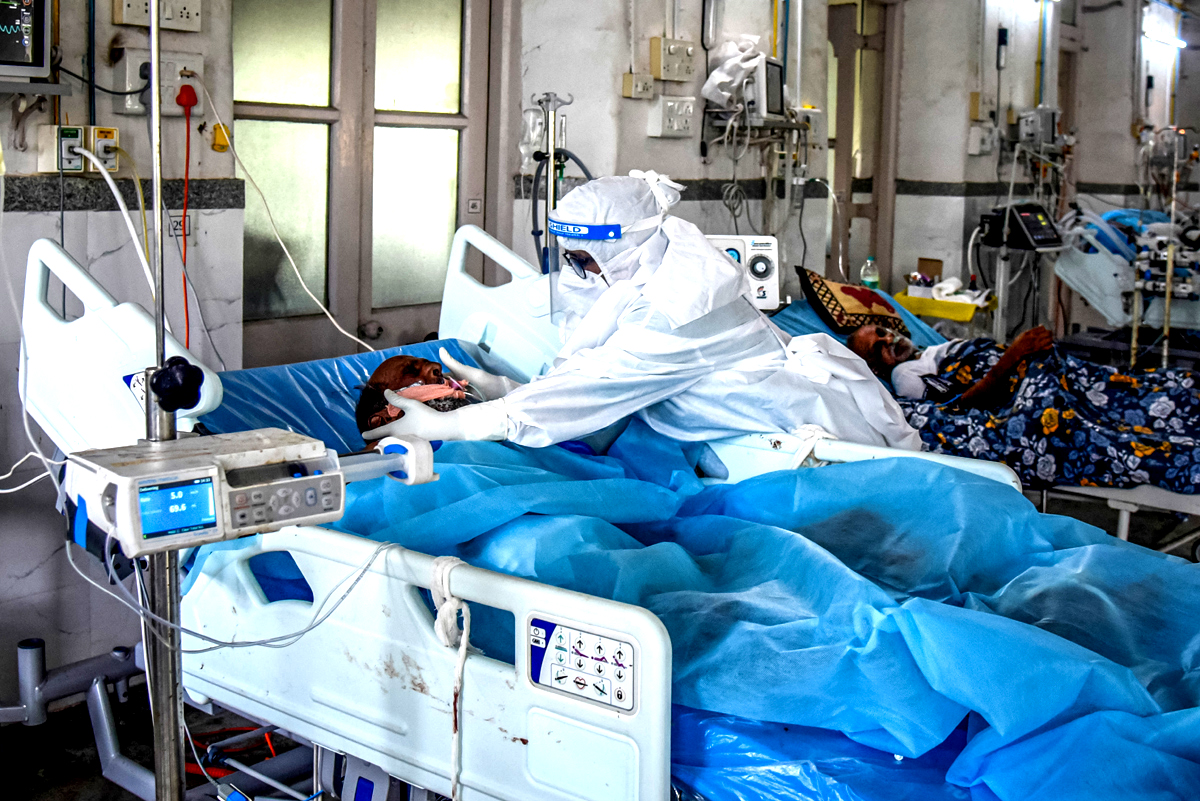 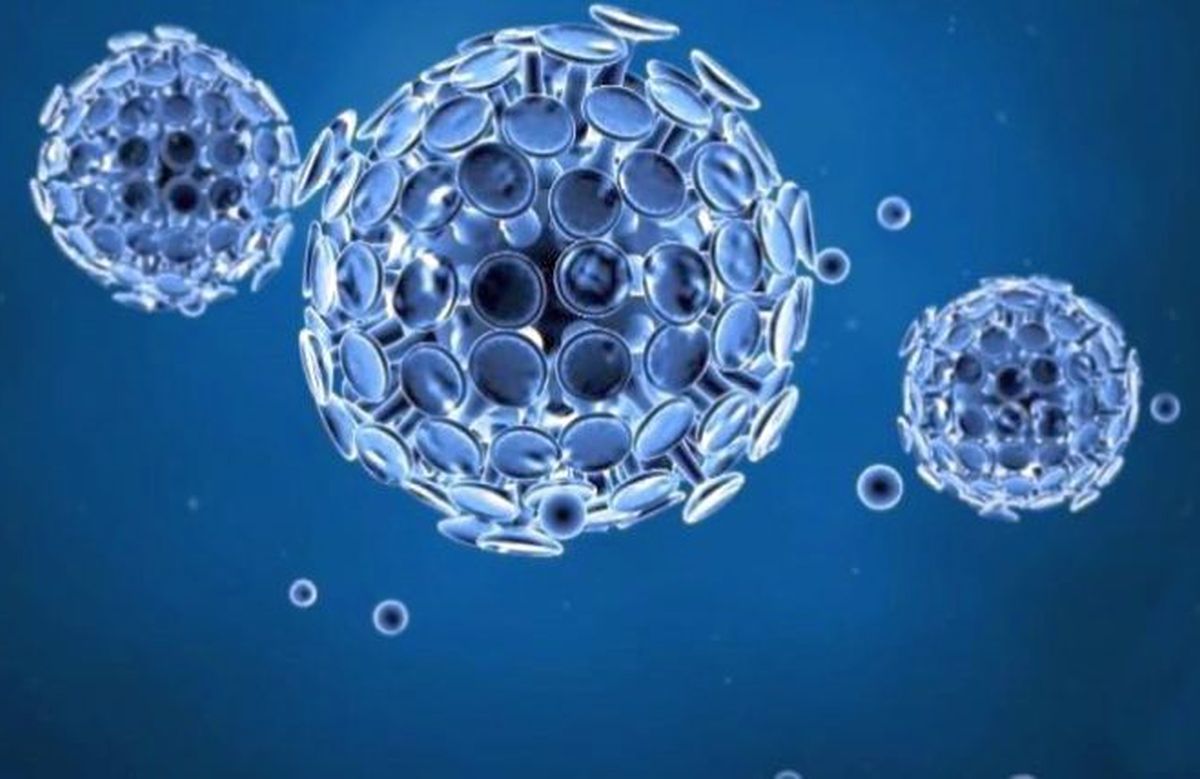