Coronavirus reinfection is possible even though it is a "very rare" occurrence, Indian Council of Medical Research D G Balram Bhargava said on Tuesday and stressed that it is not a matter of serious concern. 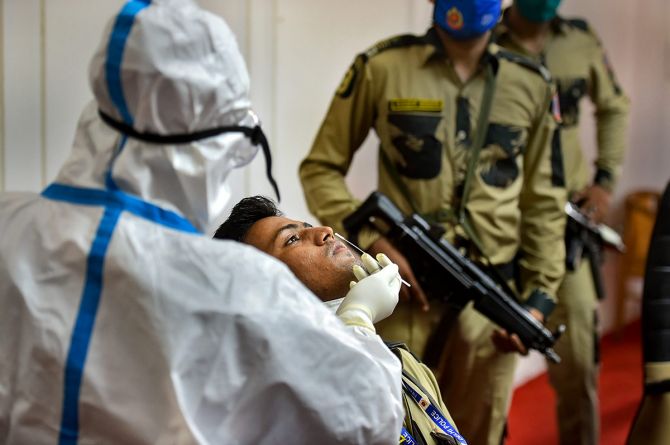 The remarks come amid suspected cases of COVID-19 reinfection being reported from abroad and from Indian states like Telangana, Karnataka, Gujarat, Punjab and Maharashtra.

Responding to a question on the issue, Bhargava told a press conference that reinfection was "very, very rare" with COVID-19, but it can happen as had been seen in a case in Hong Kong.

"We have seen that someone gets measles and he is supposed to be protected all his life because he generates certain antibodies, but then we have seen reinfection occurring in measles.

"Similarly, we can have reinfection with COVID-19 as has been described by the case in Hong Kong and it is not a matter of serious concern," Bhargava said.

In an earlier press conference, he had said that there was a need to find out how long the immunity lasts against the infection.

On coronavirus vaccine development, the ICMR director general said three vaccines are at clinical trial stages in the country and two indigenously ones developed by Cadila and Bharat Biotech have completed phase-I trial.

The results are being analysed and they have completed recruitment for the second phase, he said.

Serum Institute of India has completed phase II-B3 trials of the Oxford COVID-19 vaccine candidate. There was a pause of seven days. They will start the phase-III trial with 1,500 patients at 14 locations in India after clearances, Bhargava said.

The Drugs Controller General of India had directed Serum Institute of India to suspend any new recruitment in the phase-II and III clinical trial of the Oxford COVID-19 vaccine candidate till further orders in the backdrop of pharma giant AstraZeneca pausing the clinical trials in other countries.

Speaking about the vaccine developed in Russia, the ICMR DG said their first study of 76 patients has been published in the journal Lancet, which is "showing good effectiveness and immune-antibody generation". He said Russia has not yet completed Phase-III trial.

Dialogues are going on between the high-level committee on Vaccines and the Russian diplomats about the mechanisms for conducting Phase-III trial in India, he said.

British-Swedish biopharmaceutical giant AstraZeneca and the University of Oxford had on Saturday said that clinical trials for their coronavirus vaccine have resumed in the United Kingdom after Medicines and Healthcare products Regulatory Agency confirmed that the trials were safe.

The human trials resumed days after a pause had been announced in the trials after an adverse reaction in one of the participants.

Addressing a query on the national sero-survey, Bhargava said the survey, which was done in April-May and is being repeated after three months, has been completed in 68 out of 70 districts. After analysis of the results by this month end, the two studies can be compared, he said.

The senior official added that the sero-survey also brings out infection fatality rate, which was found to be between 0.5-0.6 in the last national sero-survey, which was much below than in many other countries.

Source: PTI  -  Edited By: Roshneesh Kmaneck© Copyright 2021 PTI. All rights reserved. Republication or redistribution of PTI content, including by framing or similar means, is expressly prohibited without the prior written consent.
Related News: Bhargava, Serum Institute of India, III, ICMR DG, University of Oxford
SHARE THIS STORY
Print this article 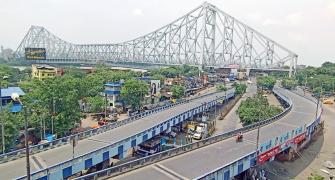 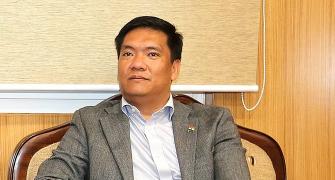 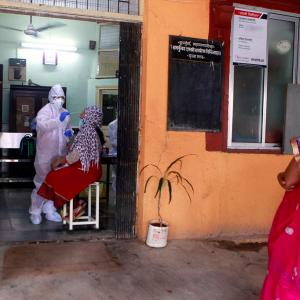 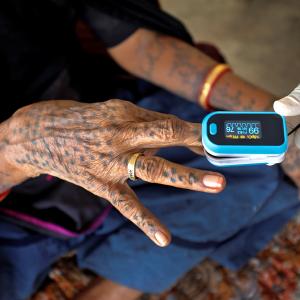