A Delhi court on Wednesday ordered for serving summons to United States-based social networking site Facebook through e-mail to respond to a suit which seeks action against it for allegedly hosting objectionable contents.

Administrative Civil Judge Parveen Singh ordered serving of summons to Facebook through e-mail within three days as the internet giant has made no representation to the court and several summons issued against it have gone unserved.

Besides ordering service of summons through e-mail, the court also directed for its due service through courier at the Facebook's headquarter in the US.

Meanwhile, plaintiff Mufti Aijaz Arshad Qasmi, who has filed the suit for legal action against various websites, moved the court for making the Centre a co-plaintiff in his suit.

In his application filed through his counsel Santosh Pandey, Qasmi argued that making the Centre a co-plaintiff to the suit is must for its proper adjudication.

Qasmi said "since the suit was related to the public, religious and national issues, the Union of India should be arrayed as a plaintiff for proper adjudication of the case."

In another application, he sought review of the court's order that dropped Google India from the list of parties against whom he had filed the suit.

Pandey also sought review of the order dropping Orkut India, Youtube India and Blogspot India from the case on the ground that he had "inadvertently" and due to "confusion" given his no objection for deletion of the names of Google India and the other three parties from the suit.

The court had on April 12 dropped Google India and others from the suit after the plaintiff said he had no objection to it.

Mufti's counsel Pandey said the submissions made by Google India, Orkut India, Youtube India and Blogspot India that they were only subsidiaries of Google Inc, Orkut, Youtube and Blogspot were wrong.

Quasmi's counsel Pandey, while pleading for restoring various websites and internet firms as opposite parties in the suit, said, "These websites are well-connected and are revenue collectors in India for their parent companies as well as operate in marketing, customer care and running huge offices in India for them.

"Under present circumstances, Google India, Orkut India, Youtube India and Blogspot India cannot escape from their liabilities and cannot be deleted from the array of defendants."

During the last hearing, the court had dropped the case against Google India agreeing with its plea that it does not operate the main website and is a mere software developer.

Seven other entities, Exbii, IMC India, My Lot, Shyni Blog, Topix, Zombie Time and Broadreader were also removed for not being proper parties to the suit.

Earlier, Yahoo and Microsoft were also given the breather.

With this, of the 22 entities against whom the suit was filed allegedly for hosting objectionable contents, the case at present remains against six -- Facebook (India and US), Google Inc, Orkut, Youtube and Blogspot (through Google Inc CEO Larry Page).

Quasmi had moved the court against the social networking websites seeking their prosecution for allegedly hosting objectionable content. 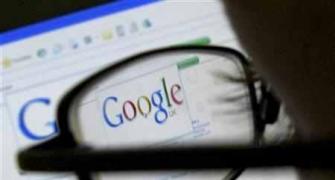 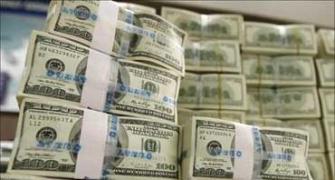 How to invest profitably in global markets 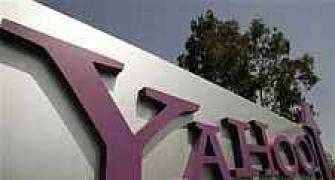 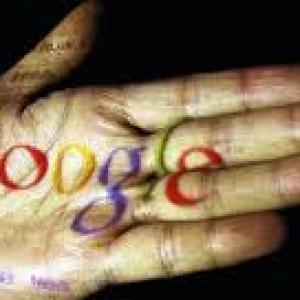 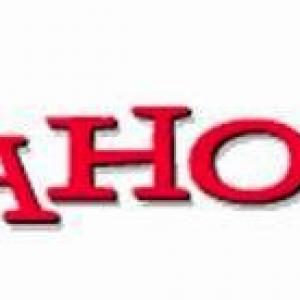