France became the latest European country to close all its borders with the United Kingdom after Germany, Italy, Belgium, Denmark, Bulgaria, the Irish Republic, Turkey and Canada suspended flights amid growing concerns of an "out of control" new variant of coronavirus spreading at a much faster pace in parts of England. 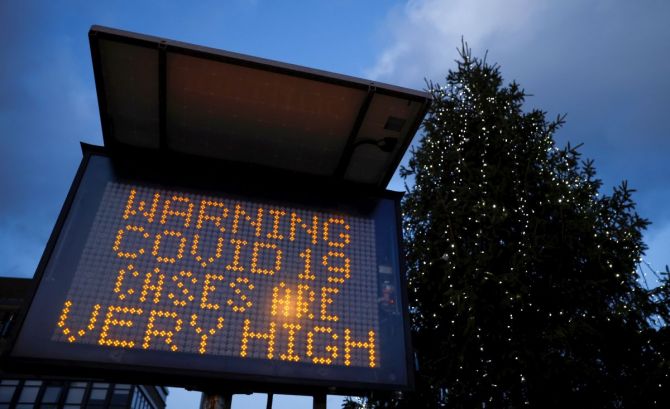 India, so far, remains in the travel bubble with the UK, with strict testing and self-isolation rules in place. But with most of Britain now in the strictest Tier 4 lockdown, all non-essential travel remains banned for the majority.

UK Prime Minister Boris Johnson will chair a meeting of the government's emergency committee on Monday to take stock of the situation as a huge backlog build up on the border with France after even trucks and ferries were blocked entry at the ports.

European Union member states are also due for a meeting in Brussels to discuss a more coordinated response as the number of coronavirus infections in the UK jumped to 35,928 on Sunday, down to the much faster spreading new mutation of the novel coronavirus, with the country's death toll rising by 326 to hit 67,401.

“Everybody, particularly people in Tier 4 areas, needs to behave as if they might well have the virus -- that is the only way we are going to get it under control," UK Health Secretary Matt Hancock said, adding that the situation is “deadly serious” as the government tries to contain the rapid strain of an “out of control” virus.

"This is a deadly disease, we need to keep it under control, and it has been made more difficult by this new variant," he said.

"It is really too early to tell but from what we see so far it is growing very quickly, it is growing faster than [a previous variant] ever grew, but it is important to keep an eye on this," said Dr Erik Volz from Imperial College London.

"The amount of evidence in the public domain is woefully inadequate to draw strong or firm opinions on whether the virus has truly increased transmission," added Professor Jonathan Ball, a virologist at the University of Nottingham.

It is thought the variant either emerged in a patient in the UK or has been imported from a country with a lower ability to monitor coronavirus mutations.
The variant can be found across the UK, except Northern Ireland, but it is heavily concentrated in London, the South East and eastern England. Cases elsewhere in the country do not seem to have shot up in a similar way so far.

The government's New and Emerging Respiratory Virus Threats Advisory Group (Nervtag) estimates the variant could increase the R number -- or rate of infection -- by between 0.4 and 0.9. The R number is how many other people one person will infect on average and an epidemic is in effect if it rises above one.

Fears of the new variant meant that over 21 million people in England and Wales who entered new restrictions at midnight are being told to stay at home, while non-essential shops and businesses have to close.

Those living under the newly-created Tier 4 restrictions in England will now be unable to mix with other households indoors at Christmas, unless they are part of their existing support bubble.

Opposition Labour leader Sir Keir Starmer accused Prime Minister Johnson of "gross negligence" and said he should apologise for his handling of the pandemic.

He said the British people were paying the price for Johnson's "incompetence", "indecision" and "weak leadership" that was "costing lives and costing jobs". 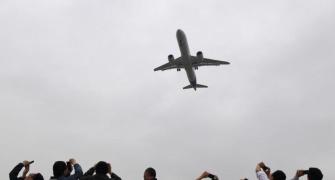 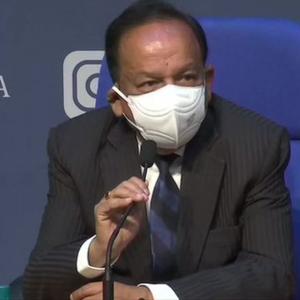 No need to panic: Health minister on new Covid strain 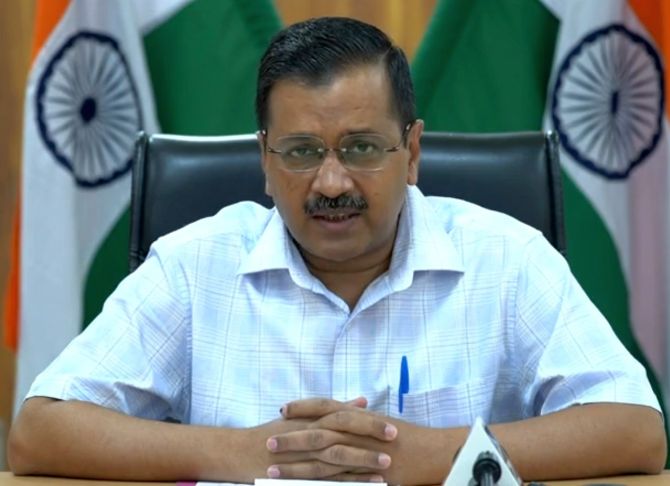