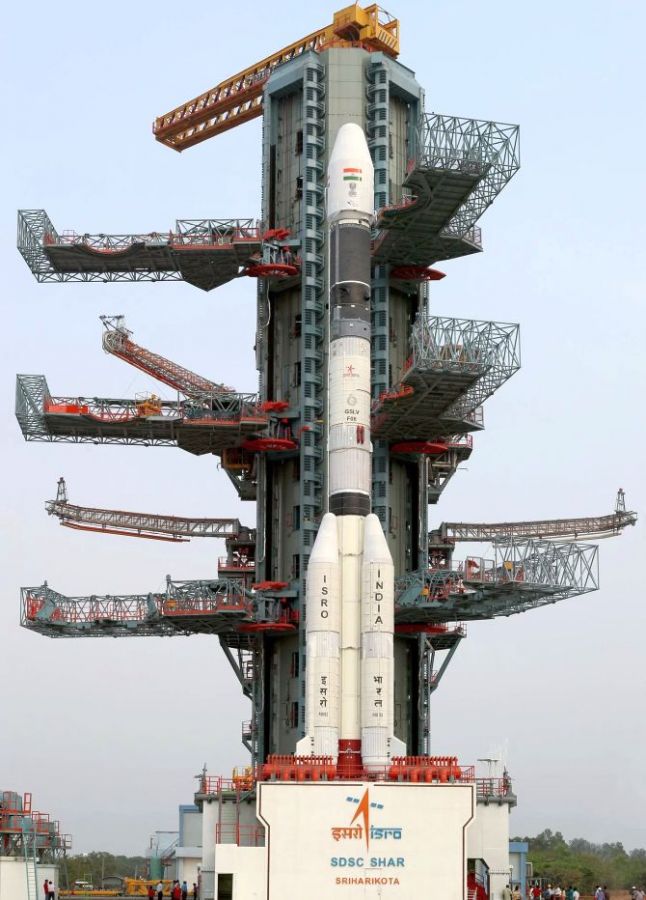 The 27-hour countdown began on Wednesday for the launch of ISRO's GSLV-F08 mission carrying the GSAT-6A communication satellite from the space port of Sriharikota, about 110 kms from Chennai.

The countdown for the mission to be launched on Thursday started at 13.56 hours following clearance from the Mission Readiness Review committee and Launch Authorisation Board, ISRO said.

GSAT-6A, is similar to GSAT-6, a high power S-band communication satellite built on I-2K satellite bus with a mission life of about ten years, it said.

A key feature of the satellite is providing mobile communication to India through multi beam coverage facility.

The satellite will also provide a platform for developing technologies such as demonstration of 6 m S-Band Unfurlable Antenna, handheld ground terminals and network management techniques that could be useful in satellite based mobile communication applications. 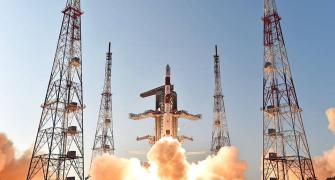 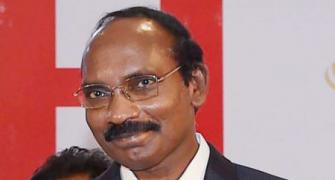