Panic prevailed in Mhow in Madhya Pradesh on Sunday after a woman, admitted in a hospital for suspected exposure to the novel coronavirus, fled from the facility and stayed out of surveillance for about 12 hours before being caught by the police, said officials on Monday. 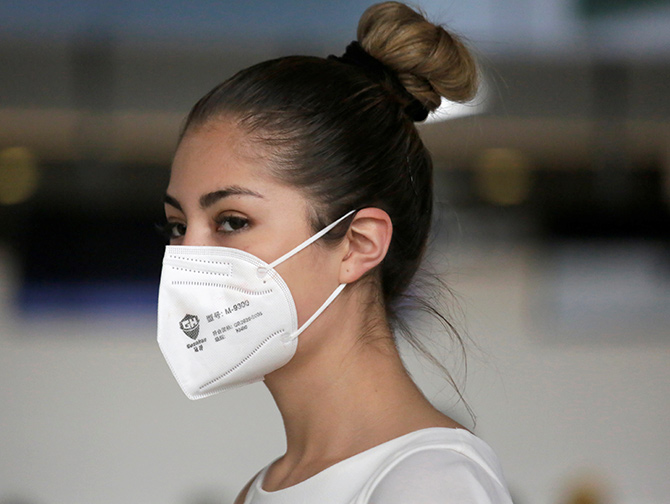 The 26-year-old woman, who had gone for a vacation to Indonesia last month and returned home on February 29, was admitted to government-run Mhow Civil Hospital on last Friday after she showed symptoms similar to the novel coronavirus, hospital in-charge H R Verma said.

>Panic prevailed after the woman was found missing from the hospital around 11.30 am on Sunday. Later, the hospital decided to take help of the police in locating the woman, he said.

The police and hospital staff reached the woman's house immediately after she fled, but did not find her there, Verma said.

Verma said the police, however, received information around Sunday midnight that she was at her home and they brought her back to the hospital.

After necessary precautions and tests, she was admitted to the isolation ward of the hospital where she is under strict observation and only a nurse equipped with infection-proof suit is allowed to enter," Verma added.

Indore's Chief Medical and Health Officer Praveen Jadia said her swab and blood samples have been sent for examination.

Mhow Police Station in-charge Abhay Nema said he had received a complaint from the hospital and acting on that located the woman and brought her back to the hospital.

Till now, no case has been registered in this regard," Nema said.

No positive coronavirus case has been reported in Madhya Pradesh so far. 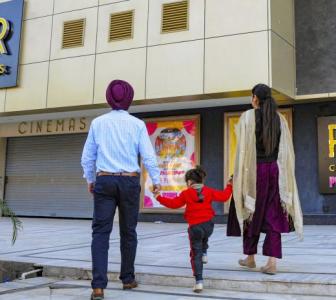 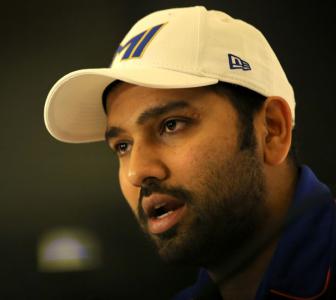