Bingeing on action movies, hours-long video calls to his wife and watching 'less TV news' helped a coronavirus survivor in successfully getting through the tense isolation period in hospital. 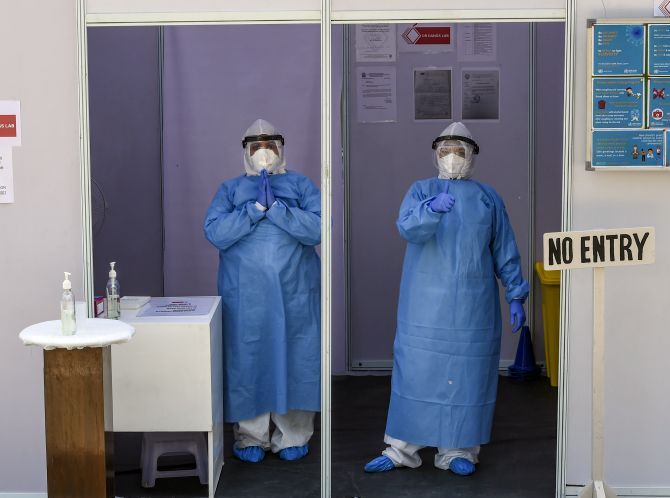 The 29-year-old, who did not wish to be named, was discharged from the Fortis Memorial Research Institute, Gurgaon, on April 1 after he tested negative for the virus in his second consecutive report.

The Gurgaon resident was tested COVID-19 positive on March 21, soon after his return from an official trip in the United Kgindom.

"I returned to India on March 18 and was absolutely fine as per the airport screening. But once I reached home, I felt shivering and fever. That is when I reached a government hospital for check-up and then I was asked to take the COVID-19 test," he said.

"Till the report came, I was observing a self-quarantine at my home only. On March 21, I was told by the hospital that the report was positive. In no time I got myself admitted to Fortis as I wanted to spend the isolation period in a private setup only," he said.

Though aware of the fact that he has to stay put in the isolation ward of the hospital for at least 14 days, he said after four-five days, no matter how hard one tries "boredom and frustration" starts creeping in.

He said he will always be indebted to his wife for the several video calls, and the streaming apps for showing latest action movies that kept him 'busy and happily engaged' during such times of distress.

"My wife and I would talk on the phone for four-five hours during my isolation period. Since I was not allowed to move out, she would go to the balcony and show me the view of my society, roads, trees and birds," he recalled.

"Trust me, all this becomes very helpful when you are confined to one place for days with no access whatsoever to the outside world," said the man, who stayed in the hospital for 10 days owing to his speedy-recovery.

On movies, he said he was binge-watching latest action movies and series.

His favourites of the lot were: Mardaani-2, Special-OPS, Family Man and War.

Particular about his 'watching list', he was also clear in his head about what 'not to watch' during the isolation period.

For instance, 'negative news' on coronavirus.

"The last thing that you want around you during the isolation period is negativity. In the hospital, we were given a separate TV for each bed, and yes I did keep a tab on the news but then only to a point," he said.

"I avoided watching negative news on coronavirus -- like spike in cases or death toll. In fact during conversation with my wife also, we both made it a point to not use the C-word (coronavirus) much and talk about other things," he added.

Dr Manoj Goel, 55, director of pulmonology at the Fortis Memorial in Gurgaon, who has so far successfully discharged four of six patients admitted there, said the hospital is monitoring its patients in the isolation ward round the clock and that they are being provided with all possible support they need -- be it physiological or psychological.

"The treatment essentially is symptomatic in the majority of the patients and aimed at relieving fever, cough and shortness of breath. In mild cases, this might simply mean rest and fever-reducing medications such as paracetamol for comfort.

"Oxygen therapy represents the major treatment intervention for patients with severe infection. Out of the two patients we are treating right now, one is a severe case," he added.

The total number of confirmed novel coronavirus cases in India has crossed the 4,000 mark with the death toll surging past 100 on Monday. 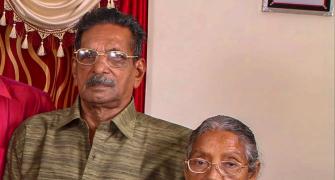 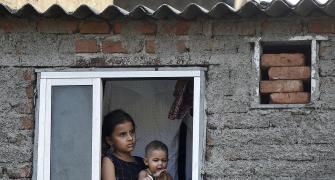 'Will I be able to celebrate my birthday?' 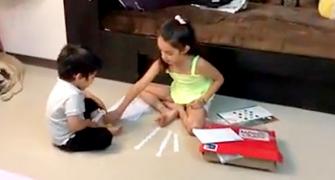 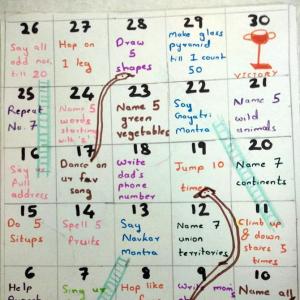 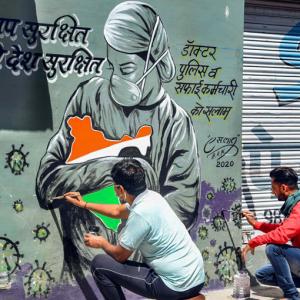