Amid concerns over the export of hydroxychloroquine, which is being seen as a drug that may counter coronavirus, the government on Friday said India has received requests from several nations for the medicine and a decision has been taken to export the surplus drug, while keeping a sufficient buffer of stocks for the country.

Addressing a briefing, Ministry of External Affairs Additional Secretary Dammu Ravi, who is also the COVID-19 coordinator, said that hydroxychloroquine is in high demand globally and a decision for exporting the drug to the first list of countries which put in a request has been approved.

"Several countries made requests for this particular drug. Taking into view the domestic stocks available and keeping sufficient buffer for our own requirement, a decision was taken by GoM to release some surplus medicines for export purposes.

"The first batch for the list of countries have been approved and the products have started to leave. I want to emphasis that the domestic requirement and necessity will be a priority for the government," Ravi said.

Joint Secretary in the Ministry of Health Lav Agarwal said that India has a stock of 3.28 crore tablets of hydroxychloroquine, which is three time more than the projected requirement of one crore tablets in the country for the coming week and that tie-ups have been made for additional supply of 2 to 3 crore tablets for the future need.

"Based on our projected requirement, we need one crore tablets of hydroxychloroquin for the coming one week, while we have 3.28 crore tablets with us today. So we have more than 3 times supply relative to the domestic requirement.

"Domestic requirement and production of hydroxychloroquin has been 100 per cent ensured, not even for today but for coming times as well. Also, two crore tablets have been sent to states to ensure their availability in the private sector," Agarwal said assuring there is no shortage of the medicine in the country.

The Indian Council of Medical Research has recommended the use of drug as a preventive medication to healthcare workers and household contacts looking after a positive case .

Besides, the Union Health Ministry has also recommended use of hydroxychloroquine in combination with azithromycin on those severely suffering from COVID-19 who require ICU management.

India has decided to partially lift the ban on export of paracetamol and anti-malarial drug hydroxychloroquine in sync with its global commitment to deal with the coronavirus pandemic and allowed the export of hydroxychloroquine to the US, which has emerged as the global hotspot of COVID-19, on Tuesday.

On March 25, India banned export of hydroxychloroquine in the midst of views in some quarters that the drug could be used to fight COVID-19.

India is the largest exporter of the drug.

Hydroxychloroquine is an old and inexpensive drug used to treat malaria.

India is the largest producer of the drug globally. 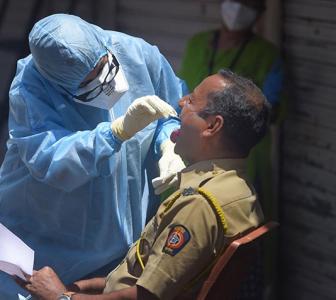 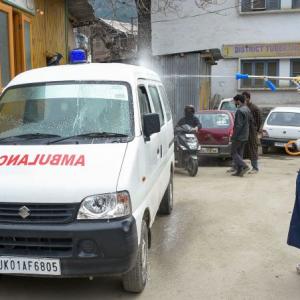 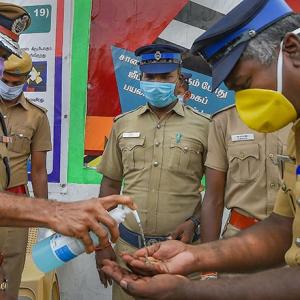