Hasan Ali Khan and Tapuriah are presently in the judicial custody, after the Enforcement Directorate arrested them in the alleged case of money laundering.

In the year 2008, a case had been registered at Worli police station against Khan for allegedly acquiring fake passport. According to police, Tapuriah had organised the documents for making a fake passport for Khan.

The Enforcement Directorate had booked Khan and Tapuriah, claiming that the two had laundered $93 million in foreign banks. The ED also claimed that Khan obtained a large chunk of this fortune through the sale of weapons to international arms dealer Adnan Khashoggi.

The ED has also claimed that besides advising Khan on his foreign bank accounts, Tapuriah had also helped Khan in getting a few contracts for supply of scrap to some top steel companies for Khan's scrap trading business.

Meanwhile, the Worli police have also filed an application, seeking court permission to acquire their signatures and send it to hand-writing experts for analysis. 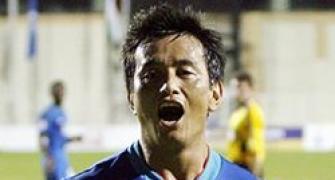 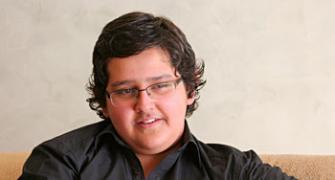 'I am very privileged that I am Adnan Sami's son' 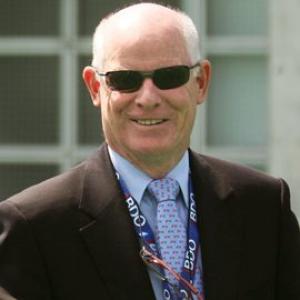