Nine days after its initial complaint against Bharatiya Janata Party leaders in the "toolkit" matter, the Congress on Thursday withdrew from the investigation and termed the Delhi Police's preliminary inquiry illegal and in violation of the law. 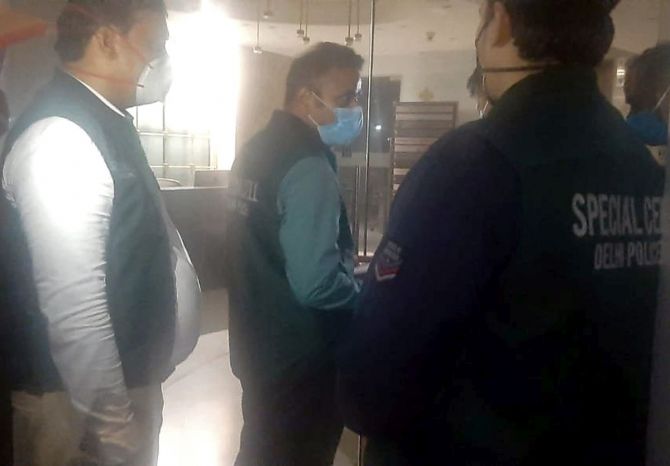 Congress leaders Rajeev Gowda and Rohan Gupta, in a letter to the Delhi Police commissioner, sought transfer of all documents to Chhattisgarh where an FIR has been registered against BJP leaders Raman Singh and Sambit Patra for circulating a "false and fabricated" toolkit document.

Gowda and Gupta claimed the Supreme Court has ruled in the past that the first FIR shall carry out investigation and that there cannot be a second FIR on the same offence.

They said the Supreme Court ruling says "there can be no second FIR and consequently there can be no fresh investigation on receipt of every subsequent information in respect of the same cognizable offence or the same occurrence".

"The Delhi Police failed to file an FIR based on our complaint. We were impleaded in an FIR registered in Chhattisgarh and are pursuing the matter there. By carrying on with its investigation, the Delhi Police is in violation of law and SC judgements," Gowda said on Twitter, while sharing the letter.

Gupta said the Delhi Police should stop the "lies and facade of misinformation" to protect BJP leaders and Union ministers.

"We, at INC, had withdrawn and asked for transfer of our complaint dated May 18 as the Delhi Police didn't act. The facade of investigation is fake and illegal like forged BJP toolkit," Gupta said in a tweet.

Gowda and Gupta in their letter alleged that despite the complaint on May 18, wherein cognizable offences were clearly made out, no FIR was registered in the case by the Delhi Police after "acting clearly under pressure and the behest of the Union Home Ministry in order to give cover fire to BJP leaders and Union minister guilty of committing a serious crime".

They said that Chhattisgarh Police has already registered an FIR on the same set of facts on May 19 and the Delhi Police has no jurisdiction to investigate the matter any further.

"The alleged Preliminary Inquiry being conducted by the Delhi Police is nothing but a clear-cut case of malafide and misuse of state machinery and resources, being done at behest and under pressure from the BJP and Modi government, inasmuch as the said Preliminary Inquiry cannot culminate into an FIR, since an FIR No. 215 of 2021, on the same facts, has already been registered by the Chhattisgarh Police on 19.05.2021," they claimed.

The two Congress leader alleged that the Delhi Police is acting at the instance of the accused BJP leaders and under pressure from the Union Home Ministry and "are illegally misinforming and misleading third parties and also the media".

They said the Delhi Police is in clear violation of the law and judgements of the apex court, and is "misconducting itself by illegally and forcibly carrying on the investigation in the said matter".

"The Delhi Police is clearly not competent to conduct any inquiry in the above matter. Therefore, we call upon your office to refrain/desist from making such statements, which are actually being made to shield the BJP leaders as Chhattisgarh Police has already served multiple notices to the said leaders of BJP to join investigation.

"We, once again, urge upon you to stop this malicious witch-hunt to protect the accused BJP leaders and Union ministers," they said in their letter to the Delhi police commissioner. 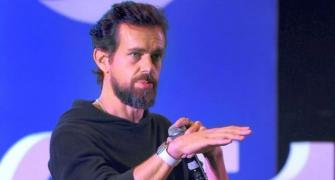 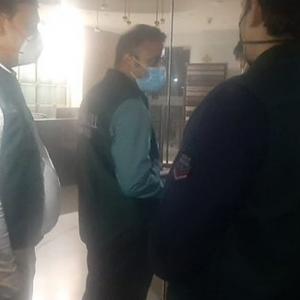 No new rule to keep an eye over social media: Govt