Congress has propped up Vice-President Hamid Ansari's name for a second term and Prime Minister Manmohan Singh has begun the exercise of soliciting support for his candidature.

He also said that it is very natural for an incumbent vice president to get a second term.

Ansari's name was also discussed by the Congress for the President's post along with that of Pranab Mukherjee. However, Mukherjee was chosen as the United Progressive Alliance's nominee for the Presidential election.

The name of Ansari has been doing the round for the vice presidential election for quite a few days. A section in the Congress feels that Ansari's second term as vice president will send a good signal to minorities.

The vice presidential election is slated to be held on August 7. Opposition Bharatiya Janata Party has not suggested any names for the post as the party does not have the requisite numbers..

During the run-up to the Presidential election, names of BJP leader Jaswant Singh and Punjab Chief Minister and Akali Dal president Prakash Singh Badal came up as probable VP candidates from the opposition camp. 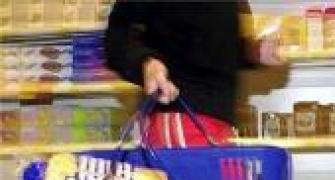 Is the Karnataka political crisis over? Of course not! 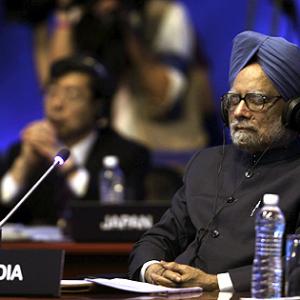