The police have set up five teams to investigate the murder of RTI activist Shehla Masood, a senior officer said on Wednesday, but the opposition Congress has demanded that the case be transferred to the Central Bureau of Investigation.

Shehla was found shot dead inside her car in front of her house in the Koh-e-Fiza locality on Tuesday.

She had gone on a fast recently in support of Anna Hazare's anti-corruption campaign. She was also involved in other causes, including wildlife conservation, and the issue of deaths of tigers in sanctuaries in the state.

Meanwhile, Leader of Opposition in the state assembly Ajay Singh has demanded a CBI probe.

"Shehla had been working for a long time as an RTI activist and many officials and politicians were affected by this," he said in a letter to Chief Minister Shivraj Singh Chouhan.

The murder probe must investigate corrupt politicians and officials affected by her work, he said.

The Congress leader further claimed that in January, Shehla had written to the state home minister, saying she feared a threat to her life from a senior police official.

But she was neither provided with security nor was the police officer questioned, Ajay alleged. 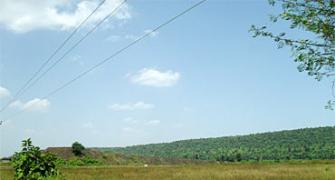 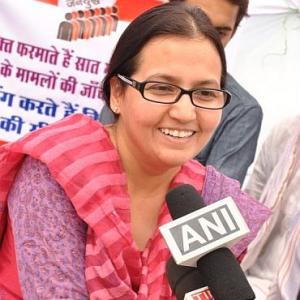