The Bharatiya Janata Party government in Karnataka has committed a series of lapses in presenting the state's case before the Supreme Court and the Cauvery River Authority and is trying to cover up its mistakes by blaming the prime minister, who heads the CRA, the Congress alleged on Saturday.

The Karnataka Pradesh Congress Committee held a meeting with technical and legal experts, including former advocate generals B V Acharya and A N Jayaram, as well as litterateurs to discuss the Cauvery issue at a meeting, also attended by Union ministers S M Krishna and Mallikarjuna Kharge.

Quoting these experts, KPCC president G Parameshwara told reporters that Karnataka's September 10 affidavit -- that the state is ready to release 10,000 cusecs daily to Tamil Nadu -- was mainly responsible to the present "controversy".

He said Karnataka did not mention before the apex court and the CRA that the "evaporation loss" from all its reservoirs is to the extent of six to eight thousand million cubic feet of water in an irrigation year.

Recalling that the state had released to Tamil Nadu five TMC from Krishna River, Leader of Opposition in the assembly Siddaramaiah said if the neighbouring state had humanitarian considerations, it should have readily accepted his state's position on drinking water requirements vis-a-vis the Cauvery dispute.

The BJP government is trying cover up its mistakes by blaming Prime Minister Manmohan Singh for the order to release 9,000 cusecs of Cauvery water to Tamil Nadu daily, Siddaramaiah alleged. He added that the state has failed to explain the ground realities before the SC and CRA.

The government has committed a series of lapses in presenting the case vehemently, said Siddaramaiah.

During these times of distress, Tamil Nadu, which admittedly has 45 TMC of underground water which can be utilised, is better placed than Karnataka and is in an advantageous position. The neighbouring state does not need water immediately and the north-east monsoon is about to set in there, providing it with estimated 40-41 TMC, while rains have stopped in Karnataka, said Siddaramaiah.

"They (the government) don't have discretion; they don't have seriousness. If necessary, we will meet the prime minister again in a delegation and again try to apprise him of the ground realities and suggestions and opinions given by the experts," he said.

"I urge the government of Karnataka to stick to its stand of not releasing water to Tamil Nadu. Otherwise, Cauvery basin people will be put to irreparable loss," he said. 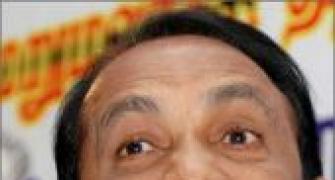 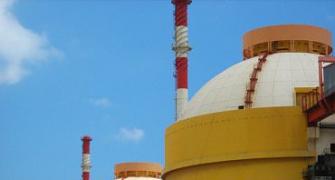 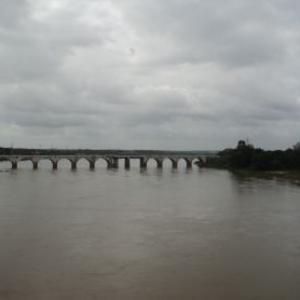