Source: PTI
February 23, 2011 22:52 IST
The Bharatiya Janata Party and the Congress on Wednesday exchanged heated words over Baba Ramdev, with Digvijay Singh attacking the yoga guru for 'targeting' his party on the black money issue and questioning the source of funds for his activities.

Congress general secretary Digvijay Singh had asked Baba Ramdev to verify the trail of funds received by him through donations.

"He must understand that we are also as much against black money as he claims to be. My only request to him is that he should be fair. He should not be partial," Singh had said.

"He is targeting only one political party. But I have only one request: whenever he accepts money from his disciples, he should get a proof from donors that the funds received by him are not black money," said Singh.

Asked if a formal investigation should be initiated to probe Ramdev's assets, Singh said, "There is a due process to look into these things and they must have been followed. But if he receives black money in donations, he should get proof for that also."

Reacting to Singh's comments on Baba Ramdev, Naidu said, "The Congress has adopted a policy that offence is the best defence. Whenever somebody raises any issue against them, they start attacking that person.

"Now they are making absurd allegations against Baba Ramdev, that he has black money. The Congress is in the government. What has it done in this regard (to probe Ramdev's alleged black money)," the BJP leader said. 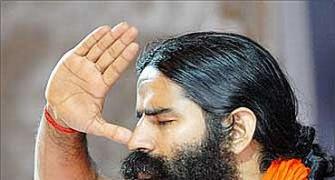 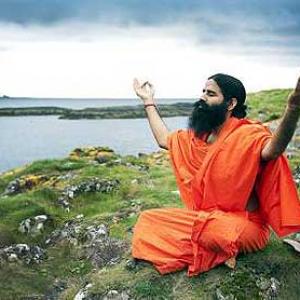 Exclusive: She donated an island to Baba Ramdev 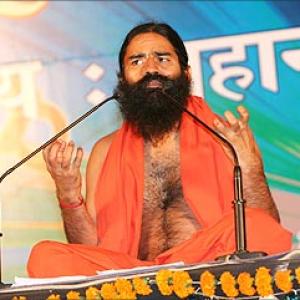