Supporters of some Congress leaders allegedly ransacked the party offices in Raipur and Bilaspur districts alleging unfair distribution of tickets for the upcoming Chhattisgarh assembly polls.

The party, however, chose to play down the incidents calling them 'minor protests', and claimed that there was no discontent among the workers.

Several supporters of Congress leader Ejaz Dhebar, who was eyeing a ticket from Raipur City South constituency, entered the party's state office in the capital late on Thursday evening and raised slogans against the leadership.

According to the party leader, they allegedly broke chairs, window panes and flower pots during the protest and tried to storm inside the office room of All India Congress Committee state in-charge P L Punia.

The protesters, however, later told media persons that they were enraged after Dhebar was denied a ticket. They also said that they spoke to Punia, who assured to take up the issue.

The protesting workers also said they have full faith in the party leadership and they have apologised for their act (of ransacking the party office).

A similar incident was reported from the party's Bilaspur district office, where supporters of a ticket aspirant created a ruckus on Thursday evening.

Congress's Bilaspur unit spokesperson Abhay Narayan Rai sat on a protest in front of the party office, saying that Pandey was an outsider. Rai is a supporter of senior Congress leader Atal Shrivastav, who was aspiring to fight the election from this seat.

"Had any local leader of Bilaspur been selected, they would have accepted him and the party leadership did not even discuss the name of Pandey," Rai said.

Talking to reporters, Pandey said he was nominated by the Congress leadership and he will try to convince the party workers so that they can fight together against the BJP and win the seat.

Congress spokesperson has ruled out discontent among the party leaders and accused the BJP of trying to cash in on a 'minor' protest over ticket distribution.

There is anger among the BJP leaders in the entire state over the ruling party's ticket distribution. BJP's rebel leaders are contesting election from various seats and in at least 15 seats, the BJP will lose because of their own leaders only, he claimed.

The Congress on Thursday released its final list of 19 candidates for the second phase of polling on November 20.

Wife of former chief minister Ajit Jogi, Renu Jogi who was a congress MLA from Kota seat, was denied a ticket. Former policeman, Vibhor Singh, has been fielded from Kota by the party.

November 2 is the last day of filing of nominations for the second phase.

Chhattisgarh has 90-member Assembly and the polls there are being held in two phases this month on November 12 and November 20. The counting of votes will be held on December 11. 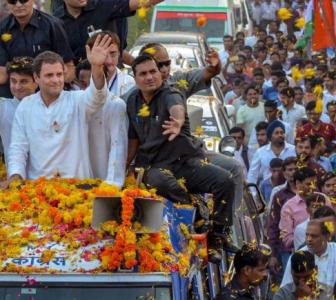 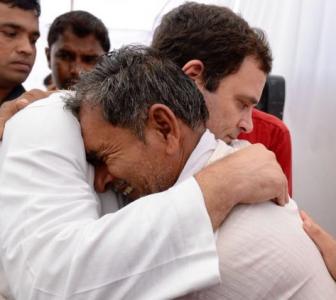 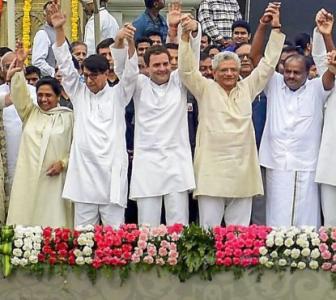 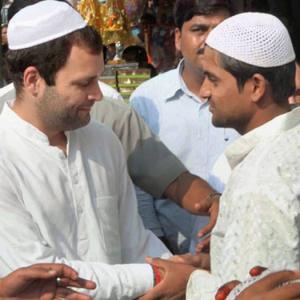