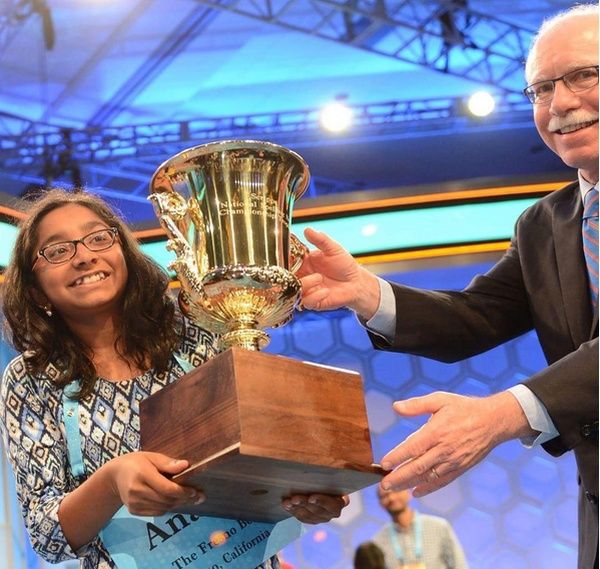 CNN anchor Alisyn Camerota is being ridiculed on social media for allegedly making a "racist" remark against 2017 Indian-American national spelling champion Ananya Vinay, assuming that the 12 year old is "used to using" Sanskrit because of her heritage.

California resident Vinay was being interviewed by CNN anchors Camerota and Chris Cuomo, following her win last week at the prestigious Scripps National Spelling Bee. The sixth grader had correctly spelled the word 'marocain' and became the 13th consecutive winner from the Indian-American community at the annual spelling bee championship.

Towards the end of the interview, Camerota asked Vinay to spell 'covfefe', the word recently strangely used by US President Donald Trump in one of his tweets. Trump's covfefe took social media by storm, with people making amusing wild guesses on what the US leader could have meant by that word.

Like a true spelling bee participant, Vinay asked the definition of 'covfefe' and its language of origin, to which the anchors responded "gibberish." Vinay, sincerely trying to guess the spelling of the now world-famous Trump 'addition' to English language, asked if there were any alternate pronunciation for it. She finally spelled it 'cofefe'.

Camerota then told Vinay the correct spelling was 'covfefe'.

She added, "It's a nonsense word. So, we're not sure that its root is actually in Sanskrit, which is what you're probably, uh, used to using, so, I don't know. Anyway."

Cuomo immediately congratulated Vinay for doing a great job, and said, "You know what I love about this. Not only did you make yourself proud and your family, but do you know that there are kids all over the country, probably the world, who are going to look at you and say, "I want to put in that work. I want to be a champion. I want to spell like her."

But, of course, social media pounced on Camerota. She was roundly criticised for assuming Vinay would know Sanskrit. Some called her comment racist. Others expressed disbelief that she would make such an assumption just because Vinay is of Indian-origin heritage.

Susan Benesch wrote on Twitter, "CNN guesses the US national spelling bee winner is 'used to using' Sanskrit. If she were Jewish would u say 'your real language is Hebrew'."

Another user Jeremy McLellan, a standup comedian, wrote on Twitter "12-year-old Ananya Vinay won the National Spelling Bee so naturally CNN had her on to spell 'covfefe' and say some racist stuff to her."

Asha Dahya, creator/editor-in-chief of female empowerment blog 'GirlTalkHQ', said on Twitter, "CNN anchor assumes spelling bee champ, who happens to be of Indian descent, uses Sanskrit to find the origin of a word."

A CNN spokeswoman, in a report in the Washington Post, said Camoreta's comment had nothing to do with the girl's heritage, and that the interview was not the first time the anchor has joked about Sanskrit being the origin of 'covfefe'. "Alisyn made the same joking reference to the root of 'covfefe' in an earlier panel discussion that was aired on Wednesday," the CNN spokeswoman said.

"If she's guilty of anything it is recycling a joke. To assign a bias to what was a fun and innocent segment celebrating Ananya Vinay's incredible accomplishment is frankly extremely cynical," she said in a statement. 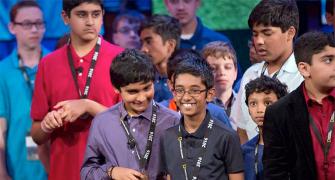 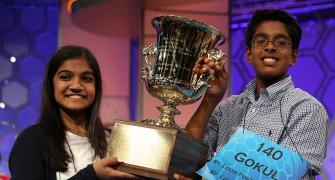 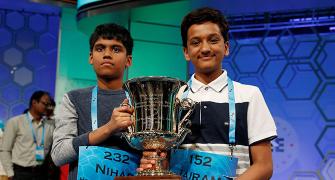 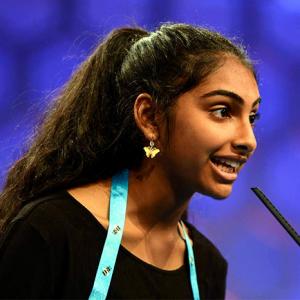