CM Jayalalithaa to receive no VIP treatment in Bangalore court

Tamil Nadu Chief Minister J Jayalalithaa, on Thursday, is expected to have a long day ahead at the special court in Bangalore. She may have to spend around seven hours at the Court on Thursday.

Apart from tight security no other special arrangements have been made for the Tamil Nadu chief minister within the court hall, which has been shifted to Parapana Agrahara that also houses the central jail in which former Karnataka Chief Minister B S Yeddyurappa is lodged.

Jayalalithaa will also have to stand in the box just like any other accused. She is expected to arrive at the court premises by 10.30 am and would enter the court hall at 10.50 am. Special judge B Mallikarjunaiah will record her statement at 11 am.

The procedure will continue till 2 pm, when the court breaks for lunch for an hour, following which the process would commence and go on till 5 pm.

Although CM Jayalalithaa will not receive any VIP treatment within the court hall, a special bus would accompany her from Chennai on Thursday. She is expected to take rest in this bus.

The special court is hearing the disproportionate assets case against her. The case was shifted by a Supreme Court verdict five years ago from Chennai to Bangalore. 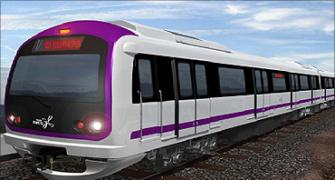 Can't attend court due to security concerns: Jayalalithaa to SC 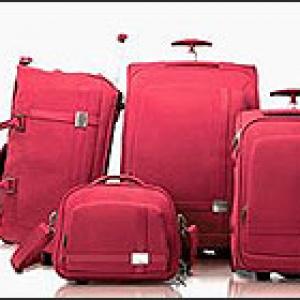