A 100 million Americans are expected to tune in to watch the first debate, breaking the record set by 1980 Carter-Regan face-off. 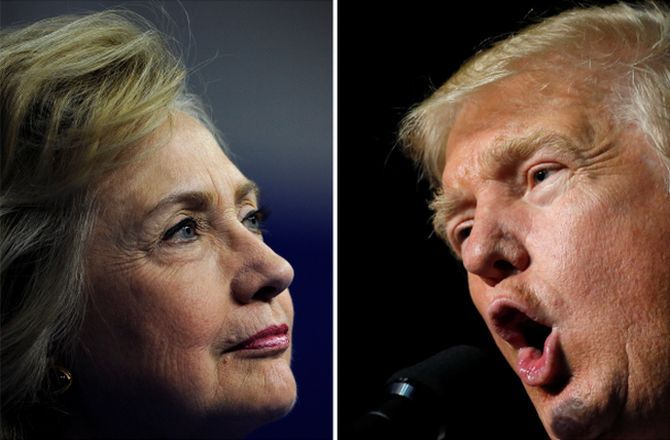 Stakes are high for the first nationally-televised showdown between Hillary Clinton and Donald Trump as the race to the White House heats up, with latest polls showing the Democrat and former secretary of state’s once sizeable lead vanishing against the controversial non-politician.

A record 100 million Americans are expected to tune in for 90 minutes to watch the first presidential debate, six weeks before the polls this year that could see a lot of drama and putdowns in the wake of similar trail during the Republican primary debates by the 70-year-old reality TV star.

The figure, if turns out to be true, would surpass the record of 80 million who watched the 1980 encounter between Democratic President Jimmy Carter and Republican Ronald Reagan.

Locked in a neck-and-neck battle with just over a month to go for the elections, the two leaders will take centrestage at Hofstra University in Hampstead, about an hour’s drive from New York City, for the first of a series of three presidential debates.

Clinton, 68, who is the first-ever woman to be nominated as a presidential candidate by a major political party, and the real estate mogul are in virtual dead heat, with a latest poll showing a bare two-point lead for the former secretary of state.

“I think this thing will be close right up until the end,” said Clinton running mate Tim Kaine. “We have to make our case every day. The debates are a great way to do that.”

Analysts say a lot would be at stake for the two leaders as a single sentence or the slightest slip can do serious damage at this crucial time.

Trump -- who nobody took seriously when he filed his nomination papers last year for the first time -- has risen despite infighting to be the party’s top candidate for the race to the White House but has faced flak for what many believe is a ‘hateful’ rhetoric – against women, non-Americans, Muslims and so on.

Clinton, on the other hand, has been embroiled in questions about her family foundation and her use of a private email server while she was the secretary of state under incumbent President Barack Obama.

The controversies seem to have cost Clinton, who is eyeing to break the highest glass ceiling in the United States and has constantly led in polls since this summer, the popularity as reflected in latest polls that have cut down her lead over Trump significantly.

The two candidates, who polls have also shown to be the least liked White House candidates in modern history, hope to use the debate to instil more confidence among voters.

The debate will also show if Clinton’s latest bout of illness, due to which she took a couple of days off from campaigning, has had any impact on the voters, even as Trump continued with campaigning till the last minute and had said he was ‘ready’ for it. 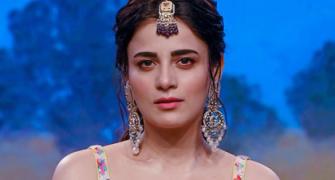