A civilian was killed in the crossfire between the police and two militants of the United Liberation Front of Asom at Sualkuchi in Kamrup district of Assam.

The slain civilian was identified as Maniram Rabha, a rickshaw puller. One of the two militants who were engaged in the gunfight was apprehended.

According to the police, the militants were extorting money from a business establishment in the town when they were accosted. The police claimed that the arrested militant was a mastermind in the ULFA's extortion operations in several districts in Assam.

The banned insurgent outfit has intensified its extortion operations throughout the state, even as its top leaders, who are lodged in jail, are mulling a dialogue with the government. 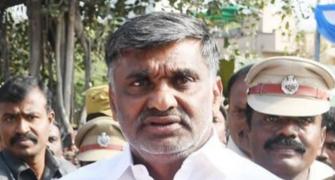 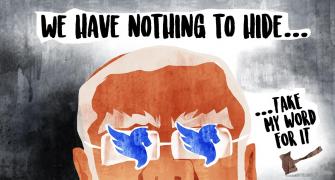 Assam and the ULFA