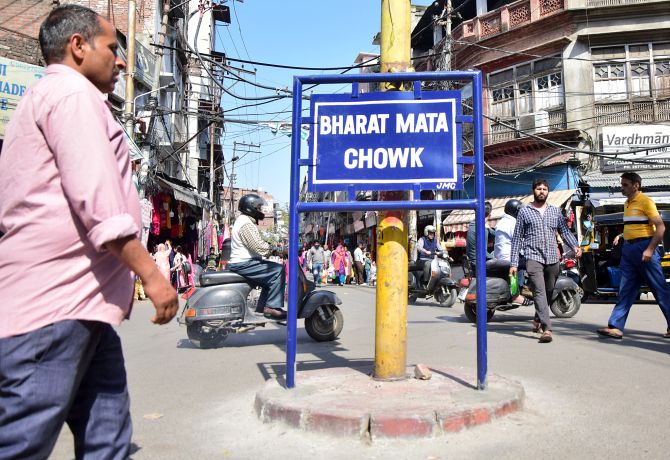 Four months ago, the resolution demanding to rename City Chowk was moved by senior Deputy Mayor of the JMC, Purnima Sharma. Simultaneously, the resolution was adopted after it was passed by the general house of the JMC. 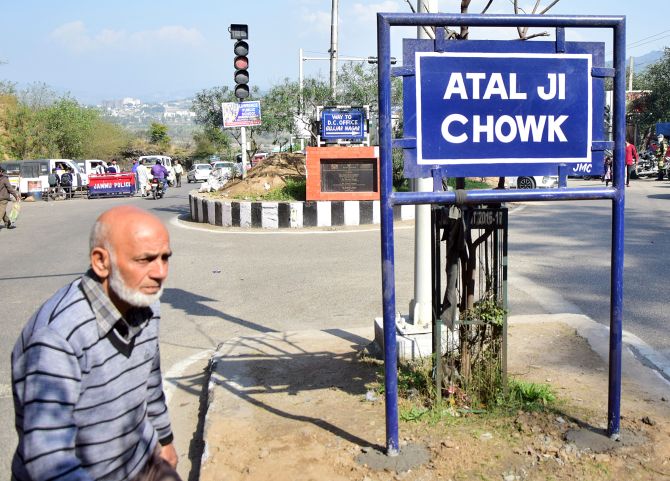 Every year, tricolour is hoisted on Republic Day and Independence Day at the City Chowk.

Jammu-Kashmir transitions from state into 2 UTs