A new study has made a surprising find that cities trap more carbon dioxide than rain forests.

According to a report in the National Geographic News, compared to tropical rain forests, cities store more carbon -- acre for acre -- in their trees, buildings, and dirt.

"Everyone thinks about the tropical forests, but I don't think people consider cities as a way to store carbon," said study leader Galina Churkina of the Leibniz Centre for Agricultural Landscape Research in Germany.

"Although a lot of studies have focused on carbon in forests, grasslands, and other natural ecosystems, looking at cities -- which now house half of the world's population -- is relatively new," Churkina said.

Intentionally, storing carbon in cities could be one approach to counter global warming, she added.

Churkina and colleagues pulled together previous evidence looking at various stores of organic carbon, which comes from living things, as well as from plants and animals, wood, dirt, and even garbage.

Cities, including both dense metropolises and sprawling suburbs, store about a 10th of all the carbon in US ecosystems, the study estimated.

In total, US cities contain about 20 billion tons of organic carbon, mostly in dirt, according to the new study.

Some of this carbon-rich topsoil is in parks and under lawns, but it's also sealed underneath buildings and roads -- a remnant of grasslands or forests that were there before development.

Of all this urban carbon, about three billion tonnes are locked up in human-made materials, two-thirds of it in garbage dumps, and the rest in building materials such as wood.

Many cities have already launched ambitious plans for turning gray to green, such as the Los Angeles' Million Trees LA project, which aims to plant a million trees in the Californian city over several years.

Trees take up carbon dioxide and turn it into carbon in their trunks, branches, and leaves, so planting more trees helps counter some of the excess carbon dioxide in the air.

Likewise trees also cool cities and reduce the need for air-conditioning, according to urban forest expert David Nowak of the US Forest Service in Syracuse, New York.

By planting trees around buildings, he said, "You avoid about four times more carbon dioxide emissions than the trees sequester." 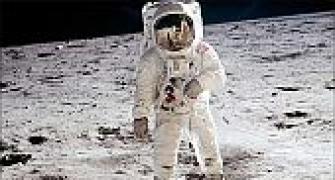 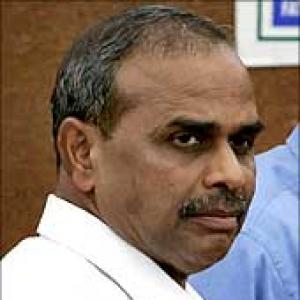