The Central Intelligence Agency has launched a task force to assess the impact of unauthorised publication of thousands of secret US diplomatic cables by the whistle-blower website WikiLeaks on the agency's foreign relationships and operations.

Called WikiLeaks Task Force or WTF, it is focused on the immediate impact of the most recently released files, The Washington Post reported.

"One issue is whether the agency's ability to recruit informants could be damaged by declining confidence in the US government's ability to keep secrets," it said.

"The (CIA) Director asked the task force to examine whether the latest release of WikiLeaks documents might affect the agency's foreign relationships or operations," CIA spokesman George Little told the daily.

The panel is being led by the CIA's Counter-intelligence Centre but has more than two dozen members from departments across the agency, the report said.

Meanwhile, State Department spokesman P J Crowley said America's relationship with other countries is based on mutual interests, which are unchanged by any document that has been released by WikiLeaks.

"We are going to do this one day at a time, one action at a time," he said, adding that Secretary of State Hillary Clinton continues to have regular contacts either in person or in phone calls with world leaders.

"This issue comes up, and without exception, the leaders reassure her that notwithstanding whatever ripples have been created by these revelations, that our relations with these countries will continue because they're important," he said. 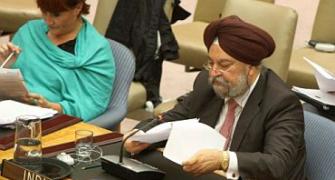 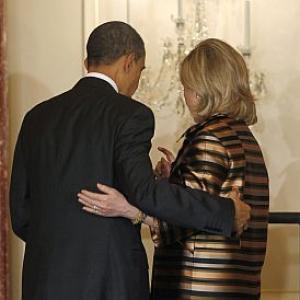 Clinton the best ever US Secretary of State: Obama

Diplomats in India just doing their job: US