China on Wednesday praised India for making "great efforts" to help Colombo to tide over its worst financial crisis even as it refuted Sri Lankan President Gotabaya Rajapaksa's remarks that Beijing has shifted its strategic focus from South Asia including Pakistan to South East Asia, saying the region still remained its priority. 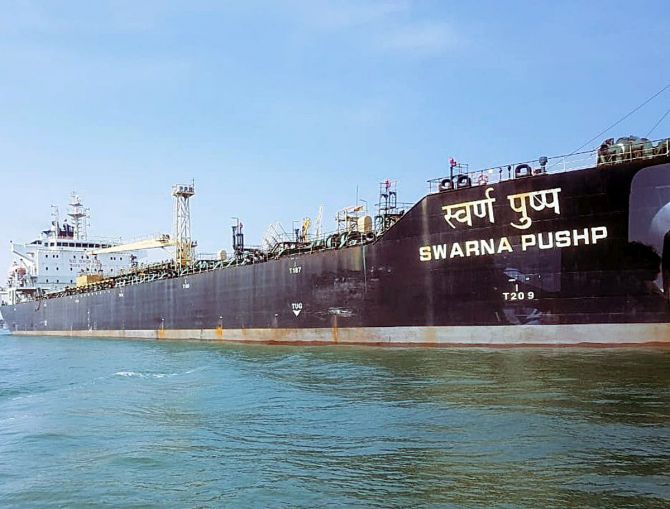 Sri Lanka has been grappling with unprecedented economic turmoil since its independence from Britain in 1948. Sri Lanka's economic crisis has created political unrest with protesters demanding President Rajapaksa's resignation.

"We have also noted the Indian government has made great efforts in this aspect. We recognise that," Chinese foreign ministry spokesman Zhao Lijian told a media briefing in Beijing while replying to questions about whether China, which has made big investments in Sri Lanka, is hesitating to help it when the island nation is facing the worst economic crisis.

"We also are willing to work with India and other members of the international community to help Sri Lanka and other countries with difficulties to help these developing countries to get through this situation," he said.

India has rushed about $3 billion in assistance in the form of line credit and other modes to help Sri Lanka which has virtually declared insolvency and defaulted on all foreign loans including that of China totalling to $51 billion.

China has announced assistance of 500 million RMB (about $73 million) for the supply of essential goods but remained silent about President Rajapaksa's request to defer the loan repayment and as well as its earlier announcement to consider a $2.5 billion loan facility for Colombo.

Beijing appeared to be peeved over the remarks by Rajapaksa that China appears to be shifting its strategic focus towards South-East Asia and Africa noting that South Asian countries in financial trouble are not getting the same attention from Beijing as before.

In an interview to Bloomberg on Monday, Rajapaksa said that Sri Lanka couldn't tap a $1.5 billion (credit line from Beijing) and has yet to hear back on his request to President Xi Jinping for a $ 1-billion loan to buy essential goods.

Rajapaksa said China indicated that it would help Sri Lanka, while adding that "usually they don't like" lending out more money to cover earlier debt payments.

"My analysis is that China has shifted their strategic focus into South-east Asia," Rajapaksa said. "They see more strategic interest in the Philippines, Vietnam and Cambodia, that region, and Africa."

"They have less interest in this region," Rajapaksa said. "I don't know whether I am right or wrong, even the focus on Pakistan has gone down. That shows that their interest here is not like earlier. Their interest has shifted to two other areas," the Sri Lankan president said.

Sri Lanka and Pakistan are the biggest recipients of China's biggest investments and loans in the region. While Colombo received about $ 8 to 10 billion investments and loans from China, Beijing is currently committed to build $60 billion China Pakistan Economic Corridor over which India has protested as it is being laid through the Pakistan-occupied Kashmir.

Significantly, both the countries are seeking IMF bailout packages to tide over the worst economic crisis.

Reacting to Rajapaksa's remarks, Zhao said, "as a traditional, friendly neighbour, China is always closely following the situation in Sri Lanka and we feel deeply for the current difficulties and challenges faced by the country and we have been doing our utmost to provide assistance for the socio-economic development of that country."

While highlighting RMB 500 million assistance for medicines, Zhao sought to downplay Rajapaksa's observations that China has shifted its focus from South Asia, where it competed fiercely with India to expand its influence.

"We have been dedicated to developing such friendship wholeheartedly," he said, citing Beijing's assistance in natural disasters, global financial crisis and COVID.

"China has always been standing with countries in South Asia and sticking together to rise above the difficulties. Under the current circumstances, China will continue to work with all relevant parties to build BRI and uphold the good momentum and see greater benefits to people in this region," he said.

He said China has noted with concern that South Asian countries are facing financial, fiscal difficulties and also difficulties in their balance sheet.

"This is related to challenges posed by COVID-19. These difficulties also have something to do with the conflict between Russia and Ukraine, as well as the following unilateral sanctions imposed on Russia by the US and western countries," he said.

"The relevant sanctions have further exacerbated the food crisis, facing developing countries, as well as their financial difficulties making things worse for their people," he said. 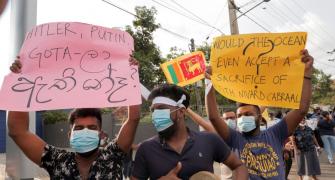 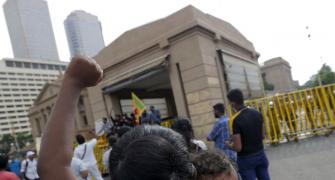 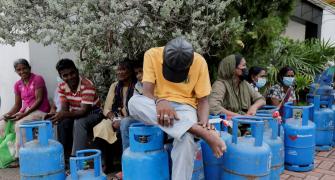 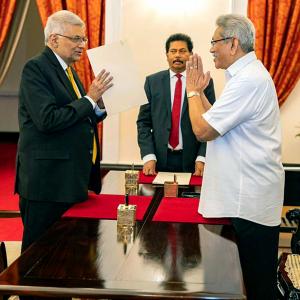