As Joe Biden is set to assume power this month, China's Foreign Minister Wang Yi on Saturday hoped that the United States President-elect would end the incumbent Donald Trump's ‘Cold War’ policy towards Beijing and return to a ‘sensible approach’ by restoring normal ties. The Trump administration launched a broadside against China on all fronts, including trade, Tibet and Taiwan besides, scathing criticism against the ruling Communist Party of China headed by President Xi Jinping.

The Chinese side hopes that the next US administration will return to a sensible approach, resume dialogue with China, restore normalcy to the bilateral relations and restart cooperation, Wang, who is also a State Councillor, told the state-run Xinhua news agency in an interview.

"China-US relations have come to a new crossroads, and a new window of hope is opening," he said.

Biden, who defeated US President Trump in the November 8 election, is scheduled to take over on January 20, formally ending the Trump era which saw the US-China ties touch a new low.

Wang said that in recent years, the US-China relations have run into unprecedented difficulties.

Fundamentally, it all comes down to the serious misconceptions of US policymakers about China. Some see China as the so-called biggest threat and their China policy based on this misperception is simply wrong, he said.

"What has happened proves that the US' attempt to suppress China and start a new Cold War has not just seriously harmed the interests of the two peoples, but also caused severe disruptions to the world. Such a policy will find no support and is doomed to fail.

"We are ready to develop with the United States a relationship based on coordination, cooperation and stability. We know that some in the US are uneasy about China's rapid development. However, the best way to keep one's lead is through constant self-improvement, not by blocking others' development," he said.

"We believe that as long as the United States can draw lessons from the past and work with China in the same direction, the two countries are capable of resolving differences through dialogue and expanding converging interests by cooperation," Wang said.

He also stuck a positive note on China's ties with the European Union.

China is racing to improve its ties with the EU ahead of Biden's plans to end Trump's unilateral approach and work out coordinated policies towards China with all US allies, especially the EU.

Seen as an attempt to thwart Biden's plans to forge a united policy towards Beijing, China concluded talks with the EU on a landmark investment treaty ending a long, drawn-out negotiations.

On Wednesday, Chinese President Xi along with German Chancellor Angela Merkel and French President Emmanuel Macron announced that they have completed investment agreement negotiations as scheduled.

White House Trade Adviser Peter Navarro also called it "a bad deal," which will pose a geopolitical challenge to the US.

Wang, in his interview, said that "the most important conclusion is that our cooperation and common understandings far outweigh competition and differences. China and the EU are comprehensive strategic partners, not systemic rivals," he said.

Wang also hailed China's burgeoning ties with Russia, which Chinese experts say could get stronger if Biden pursues former US president Barack Obama's policy of identifying Moscow as a prime enemy of Washington than Beijing.

China and Russia will continue to be the example of good-neighbourly and friendly relations between major countries, which would underpin the global strategic stability, Wang said.

He hailed the intensive interactions between the two heads of states, noting that President Xi and President Vladimir Putin have had five phone calls and exchanged correspondence on multiple occasions, providing the most important strategic guidance for the steady growth of the bilateral relations.

"The year 2021 is a year of special importance for China-Russia relations, as both countries will enter a new development stage. In developing China-Russia strategic cooperation, we see no limit, no forbidden zone and no ceiling to how far this cooperation can go," he said. 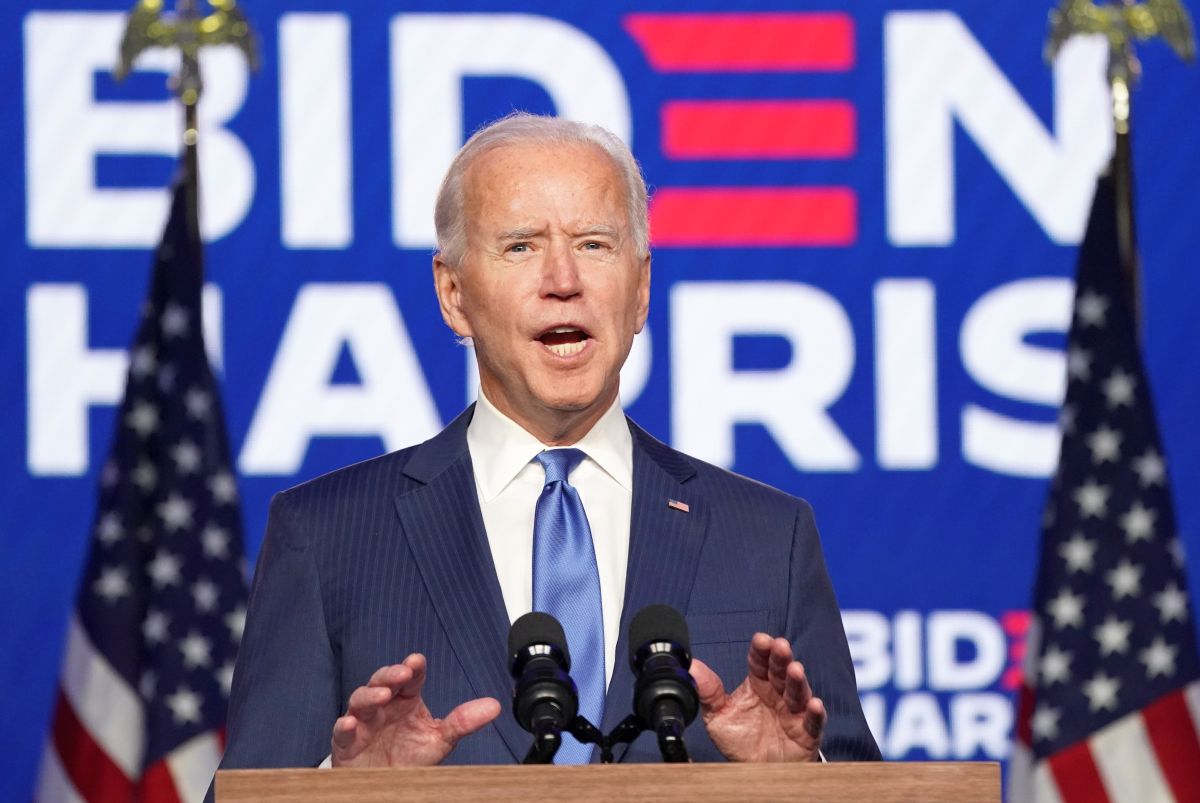