The government on Friday admitted that child marriages are prevalent across the country but they often went unregistered.

"Sample surveys on health indicators by the ministry of health and family welfare and by Registrar General of India suggest prevalence of child marriages which are not registered," Women and Child Development minister Krishna Tirath told Lok Sabha in a written reply.

Tirath shared the National Crime Records Bureau data as per which only 60 incidents of child marriage took place in 2010, while only 113 such marriages were recorded in 2011.

In response to another question, Tirath said except Jammu and Kashmir, all states have set up Child Welfare Committee. 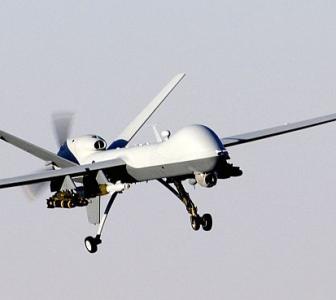 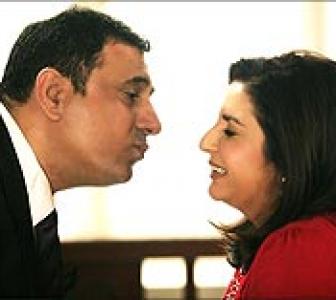 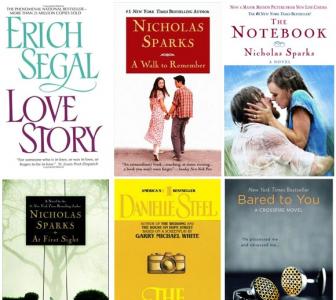 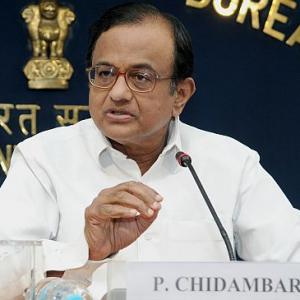 If the coal is not mined, where is the loss, asks govt