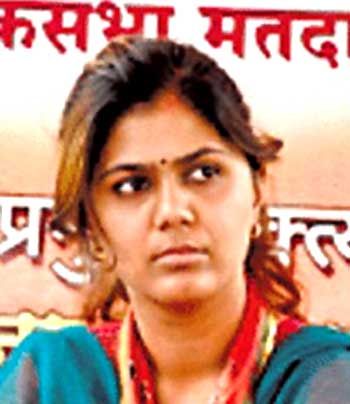 The Bombay high court on Thursday issued notices to the Maharashtra government, cabinet minister Pankaja Munde and others in response to a public interest litigation seeking a ban on distribution of `chikki' (snacks) procured by the Women and Child Development department.

Munde, the Women and Child Development minister, has been accused of irregularities in procurement of items worth Rs 206 crore including chikki, a sweet savoury. It has also been alleged that the chikki, meant to be distributed to tribal students, had traces of clay.

She had denied the allegations.

The petition filed by Sandeep Ahire also demands ban on manufacturing of chikki by the three suppliers who had got the contract.

The petition came up before the division bench headed by Justice V M Kanade which asked the respondents to file replies by July 20.

During the hearing, Justice Kanade asked Ahire what was the basis for the petition and whether he had received any complaints about inferior quality of chikki from the parents of tribal children. Ahire said the public interest litigation was based on media reports and the personally had not received any complaints.

Besides Munde and the government, other respondents include the Chief Secretary, the Commissioner of Integrated Child Development Scheme and the three chikki manufacturers.

The PIL refers to media reports about Munde receiving a complaint from Ahmednagar Zilla Parishad about the chikki provided to tribal students under the ICDS.

It also mentions the allegation that Munde's department placed orders for chikki, mats, books, dishes, etc., worth in total Rs 206 crore, on a single day without e-tendering.

Pune-based activist Hemant Patil has filed a PIL on the same issue which is yet to come up for hearing. 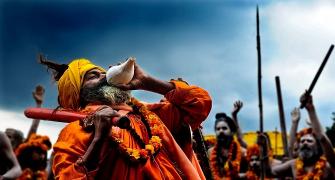 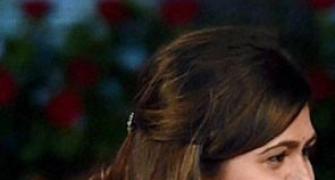 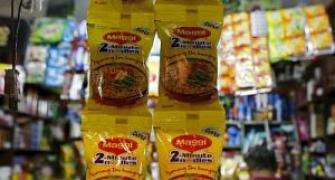 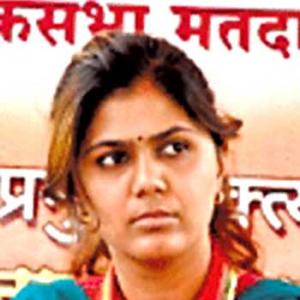 Some threatened to kill me after complaining against Munde: Sawant