Days before the presidential elections in which he is the main contender, Russian and Ukranian security agencies have claimed to have foiled a Chechen linked plot to assassinate Prime Minister Vladimir Putin.

Russian state television said two suspects had been arrested in the Ukranian Black Sea resort of Odessa and who later confessed on air to acting on instructions from the Chechen warlord Doku Umarov to kill Putin after Sunday's elections.

The two suspects, who were on the verge of carrying out a suicide attack on the Russian strongman were caught when their rented apartment blew up, while they were preparing explosives, Channel One reported.

The third suspect, identified as Ruslan Madayev, who was also in the premises, died during the explosion. The Chechen suspects were arrested by the Ukranian security agency on February 4 and later the Russian spy agency joined their

One of the surviving militants named Ilya Pyanzin said that the Chechen militant leader Umarov, believed to be behind the deadliest terror attacks in Russia had hired him and other suspects to target Putin.

Pyanzin said he and Madayev had come from UAE via Turkey to Ukraine to train on the assassination plan and were ordered to carry it out in Moscow after March 4 Russian presidential elections, which Putin is poised to win.

The security personnel found the assassination plot in the laptop of the militants. 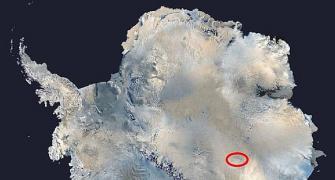 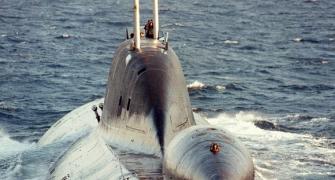 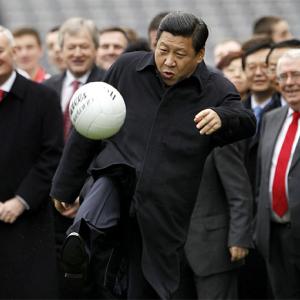 MUST SEE! Recent best photos from around the world