The central government on Thursday opened a channel of communication with anti-corruption protestors led by Anna Hazare with Union Minister Kapil Sibal meeting activists Swami Agnivesh and Arvind Kejriwal to find a way out the demand for a joint committee on drafting Lokpal Bill.

Sibal, who met the activists at his residence, said the broad parametres of solving the issue has been agreed upon.

"We have started a channel of communication. We met last evening (Wednesday). We met today also. The talks have been constructive...The formalities are yet to be agreed upon. We are meeting again,"  Sibal told media persons after the meeting.

he did not elaborate on what the formula is saying the attempt is that all are together.

"The objective of the government and civil society is to sit together and to deal with the issue of corruption effectively through an appropriate legislation," he said.

Agnivesh said he will inform Hazare about the outcome of the talks, which he described as "positive".

"We will inform Hazare about the talks. The final decision will be his," he said.
Source: PTI© Copyright 2022 PTI. All rights reserved. Republication or redistribution of PTI content, including by framing or similar means, is expressly prohibited without the prior written consent.
Related News: Swami Agnivesh, Sibal, Arvind Kejriwal, Lokpal Bill, Anna Hazare
Print this article 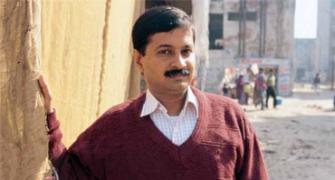 'Leadership has to come from students'
Bihar CM responsible for cop's killing: Agnivesh 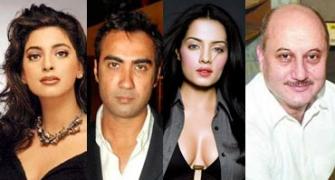 Anna Hazare to fast unto death over Lokpal Bil