The government on Wednesday hoped that four political parties in Andhra Pradesh -- Congress, Telugu Desam Party, MIM and YSR Congress -- will take a call on Telangana issue by end of December, enabling it to convene an all-party meeting.

Home Minister P Chidambaram said four political parties of the state  Bharatiya Janata Party, Telangana Rashtriya Samithi, Communist Party of India, CPI (Marxist) -- have already taken their stand on the Telangana issue but the four others were yet to make up their mind. "We expect that the remaining four political parties, including Congress, will be able to make up their mind, say before end of December to enable me to call an all-party meeting of all Andhra Pradesh parties as early as possible.

"That is the progress that I can report. I am confident that they will make up their mind by December," he said at a press conference. Asked whether he can give any possible date for holding the all-party meeting, Chidambaram said, "I can't give you a date. But, I sincerely hope that it will be possible for me to call an all-party meeting of the eight parties say in December or early January (2012). 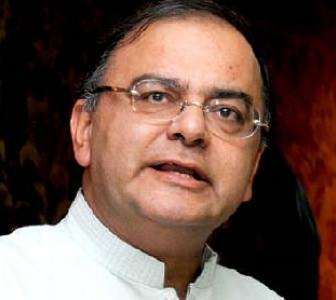 Here's why BJP is opposed to FDI in retail

Why is Mamata silent on 'corrupt' UPA, wonders Gadkari