Centre bans sale of cattle in animal markets for slaughter 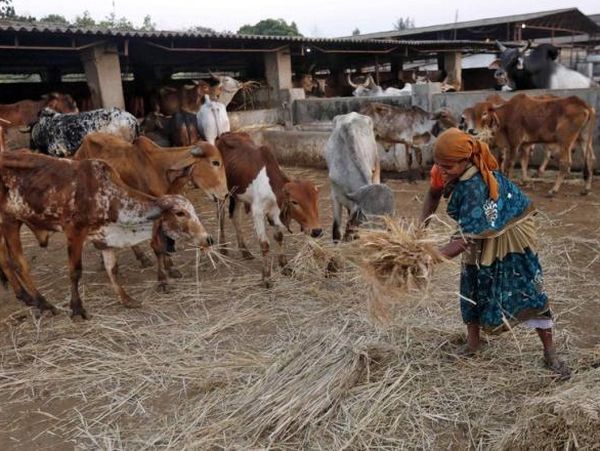 The government has banned the sale and purchase of cattle from animal markets for slaughter.

According to the notification, the member secretary of an animal market committee will have to ensure that no person brings a young animal to the animal market.

“Giving details of the identification of the cattle and stating that the cattle has not been brought to market for sale for slaughter,” the notification said.

A senior environment ministry official said that the notification is in the direction of animal welfare.

The notification has described the “animal market” as a market place or sale-yard to which animals are brought from other places and exposed for sale or auction and includes any lairage adjoining a market or a slaughterhouse.

N G Jayasimha, former member of the legal sub-committee of Animal Welfare Board of India, said that due to the present system of open markets that allow trade of both milch and slaughter animals, and multiple buyers and sellers, it becomes impossible to trace an animal back to its farm of origin.

“Hence, the Prevention of Cruelty to Animals (Regulation of Livestock Markets) Rules, 2017 have been notified. The rules prohibit the sale of animals for slaughter through the livestock markets so that animals for slaughter could be sought directly from farms, thus ensuring traceability and food safety,” he said.

Source: PTI© Copyright 2021 PTI. All rights reserved. Republication or redistribution of PTI content, including by framing or similar means, is expressly prohibited without the prior written consent.
Related News: Animal Welfare Board of India, G Jayasimha
SHARE THIS STORY
Print this article 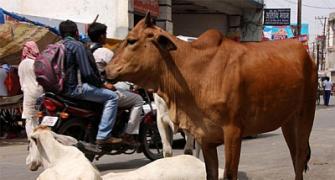