CDS chopper crash probe likely to be over in 2 weeks: Sources

The tri-services inquiry set up by the Defence Ministry to probe the reasons behind the chopper crash in which Chief of Defence Staff (CDS) General Bipin Rawat and 13 others were killed, is expected to complete its proceedings within the next two weeks. The inquiry is headed by Air Marshal Manvendra Singh and two Brigadier-rank officers, one each from the Army and the Navy.

"The statements of the witness are being recorded by the inquiry team which includes people on the ground near the crash site in Tamil Nadu's Nilgiris district.

"The team is expected to complete its proceedings in the next two weeks," top government sources told ANI.

The inquiry teams had started their work on the very next day the incident took place. The statements are being recorded and in one or two cases, some people have changed their account of the incidents, they said.

Gen Bipin Rawat, his wife Madhulika Rawat and 12 other military officials were travelling in the ill-fated Mi-17V5 helicopter which crashed minutes before landing the Defence Services Staff College in Wellington killing all passengers and crew on board on December 8.

The two officers in the inquiry, other than the Air Marshal, are a Brigadier posted in the Southern Command and a Commodore from the Navy's chopper fleet, the sources said.

Both officers are experts in chopper flying and are pilots.

The Mi-17V5 had taken off from the Sulur airbase and was supposed to land after a small journey of around 30 minutes.

The locals from the villages near the crash site were quick to reach the spot and helped in the evacuation of the victims from there.

The Indian Air Force also distributed blankets and bed sheets a couple of days ago to the local villagers showing gratitude towards them as they had used their own blankets and sheets to carry bodies and douse the fire in the aircraft.

Defence Minister Rajnath Singh is personally monitoring the inquiry process and is being updated regularly by the officers concerned.

The Army Headquarters is keenly awaiting the outcome of the inquiry as the force lost its senior-most officer and country's first Chief of Defence Staff of the country along with 13 others.

A senior defence ministry functionary on Thursday said the process for the appointment of the new CDS has already begun and the name would be announced soon. 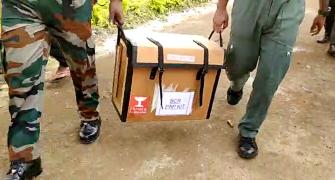 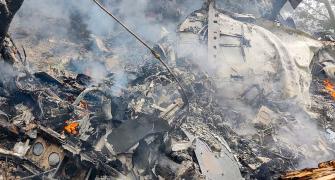 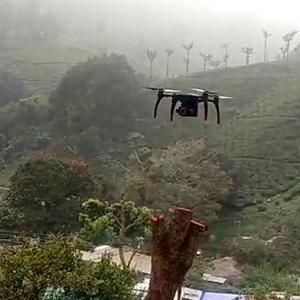