The Central Bureau of Investigation has arrested a sub divisional engineer of Bharat Sanchar Nigam Ltd of Roorkee, Ashok Chaudhary, and four others of Faridabad (Haryana) and Saharanpur (Uttar Pradesh), including an NRI kingpin based in Saudi Arabia, Sayeed Zaidi, for running a racket to cheat BSNL to the tune of several crores of rupees by illegally activating ISD facility to local landline numbers.

During investigations it was revealed that the accused persons made calls to three African nations -- Congo, Sierra Leone and Somalia -- on some premium rate numbers without any ISD facility by tempering the computers of the exchange.

Adult chat lines are examples of premium rate telephone numbers. Unlike a normal call, part of the call charge is paid to the service provider through the telephone company at the receiver end. Thus, subscribers of these international numbers were getting huge payments by telephone operators without paying any money at the caller end.

In turn, BSNL was suffering huge losses running into crores of rupees.

Investigations further revealed that the international call racket, wherein international premium rate numbers of Somalia, Congo and Sierra Leone were taken by some persons in Italy and Saudi Arabia and these numbers were passed on by them to kingpin of this racket for making huge calls from India through his Indian contacts. The king-pin was paid through hawala transactions for carrying out such activities.

Searches were conducted at the premises of the accused persons, which led to the recovery of incriminating documents and details of money transactions. Till now, transactions of nearly Rs 1.5 crore by hawala have been established. Further investigations are still continuing, CBI sources said. 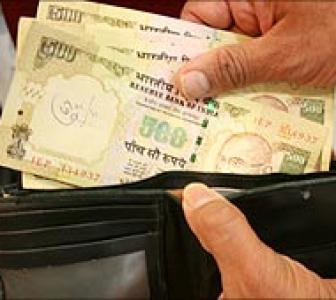