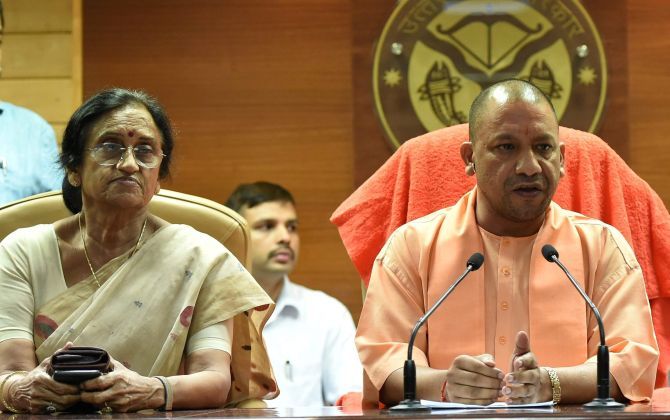 The Uttar Pradesh government on Tuesday recommended a Central Bureau of Investigation inquiry into the Deoria shelter home case, involving possible sexual abuse of the inmates, hours after a girl missing from there was found at an old age home run by the same NGO in Gorakhpur.

Earlier, the UP Women and Child Welfare Minister Rita Bahuguna Joshi admitted there had been laxity at the district level in not shutting down the Deoria shelter even after a closure order last year.

Five people who were involved in running the Gorakhpur shelter have been detained.

Police said the girl from the Deoria shelter should not have been at the Gorakhpur home, as it is meant for the elderly.

When the police raided the Deoria shelter on Sunday night, a rescued inmate had told them that some girls from there used to be taken to Gorakhpur, and then brought back the next day.

The CBI inquiry was announced by Chief Minister Yogi Adityanath, who has also constituted a special investigation team to ensure there is no tampering of evidence till the central agency takes over.

Adityanath held the previous governments responsible for the manner in which the NGO was being run, but also said the role of the local police will probed.

"Seeing the sin and laxity of the previous governments, all those who were responsible, and in order to make things crystal clear we have decided that the entire incident will be handed over to the CBI," he told reporters.

He also mentioned the presence of boys at the Deoria shelter, saying they will be shifted to other child protection homes.

The Deoria case surfaced on Sunday night when one of the girls escaped from the shelter home and complained to the police.

The police said they rescued 24 girls from there and found that 18 others were missing.

One of the missing girl was recovered from the old age home in Gorakhpur this evening, police said.

The five, including a clerk, a female cook and a housemaid, will be handed over to Deoria police, Pandiyan said.

Pandiyan said the presence of the girl from the Deoria home had not been recorded in the register when a team went there on Monday. But the name was there on Tuesday.

"The age of the girl is not confirmed as there is overwriting and she told us she came here on August 5 from the Deoria shelter home, he said.

Another official said the age had been entered as 21 in the register. Pandiyan said the girl was in a state of shock.

“She is continuously changing her statement. As per the Deoria police record, the woman was missing from the Ma Vindhyavasini shelter home," the DM said.

Meanwhile, the superintendent of the Deoria shelter home Kanchanlata Tripathi, who was on the run, was arrested in Deoria, SP Rohan P Kanay said.

The CM said the NGO has been operating since 2009 “and the previous government had liberally given grants to this organization”.

He said the role of police will also be probed as a first information report was lodged on July 30 but no action was taken against the shelter.

An additional director of police has been directed to probe the role of police.

Meanwhile, the Supreme Court on Tuesday directed the Ministry of Women and Child Development to place before it the data of social audit and survey conducted at around 3,000 shelter homes across the country.

A bench headed by Justice Madan B Lokur, while hearing the case of alleged sexual abuse of girls in a NGO-run shelter home at Muzaffarpur in Bihar, was informed by the Centre that a survey was conducted in around 3,000 shelter homes about infrastructure, facilities provided as well as staffs there.

Source: PTI© Copyright 2021 PTI. All rights reserved. Republication or redistribution of PTI content, including by framing or similar means, is expressly prohibited without the prior written consent.
Related News: Deoria, NGO, Vijyendra Pandiyan, UP Women and Child Welfare, CBI
SHARE THIS STORY
Print this article 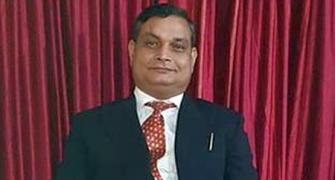 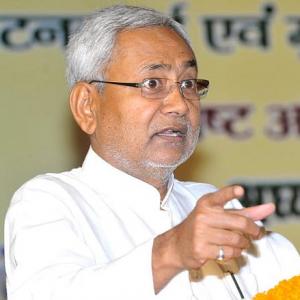 We are ashamed over Muzaffarpur incident: Nitish Kumar

Women and girls getting raped left, right and centre: SC