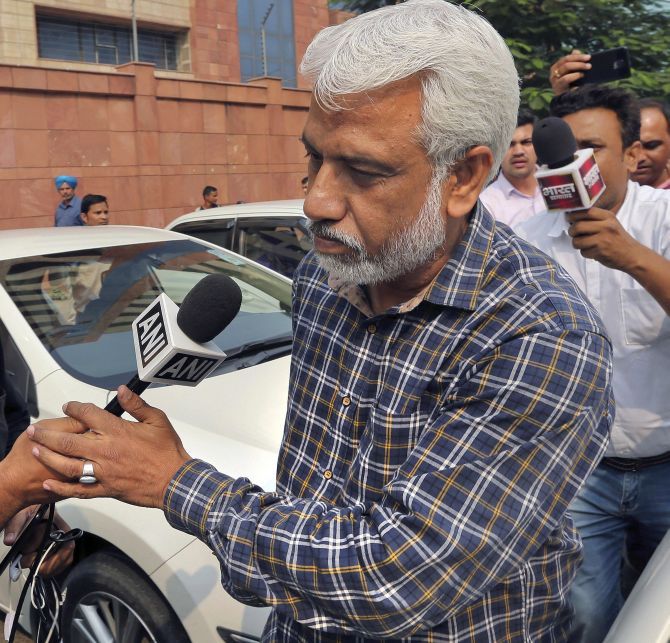 Bassi said his transfer to Andaman and Nicobar Islands on October 24 is “malafide and derails a sensitive probe” and added that allegations against Asthana are “grave”.

He further sought an urgent hearing on his plea against the transfer on November 2.

The top court said it will look into it.

A bench of Chief Justice Ranjan Gogoi and Justices U U Lalit and K M Joseph refused to stay CBI summons against Sana and also rejected his plea for recording of his statement in presence of retired former SC judge A K Patnaik.

Sana, on whose complaint an FIR was registered against the CBI Special Director, had moved the apex court on Monday seeking police protection and a stay on the notice issued by the agency summoning him for interrogation. 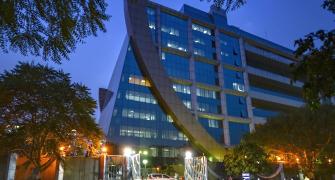 'Doesn't the CBI work on holidays?'
The 10 pm Tuesday raid that rocked the CBI 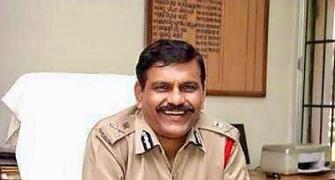