The Central Bureau of Investigation has filed a charge-sheet against YSR Congress chief Jagan Mohan Reddy in connection with an illegal assets case.

The 68-page charge-sheet names Jagan and 12 others.

Jagan has been named as the first accused in the case while his close aide Vijay Sai Reddy, who has already been arrested, is accused number 2 in the case. The charge-sheet also names IAS officers who had assisted Jagan.

The CBI chargesheet has cited 66 witnesses and has annexed 263 documents.

A court had ordered a probe by the Central Bureau of Investigation into Jagan's assets, based on a petition filed by the Telegu Desam Party.

The CBI is not yet clear on whether Jagan will be arrested. He is yet to be summoned by the CBI and questioned. A member of the YSR Congress's legal team said that the allegations made against Jagan are not specific in nature.

The CBI will seek directives from the court on the future course of action to be taken against Jagan.

The ruling Congress may be at the receiving end of a political backlash if Jagan gets arrested, as the CBI has been accused of acting on behalf of the ruling party.

Jagan's lawyers will study the charge-sheet and then move the court, seeking to quash it.

The CBI, on the other hand, may file a supplementary charge-sheet in due course of time. To arrest Jagan, it will have to convince the court that such an action is needed to close the case.

In the last few days, speculations have been rife that Jagan may be arrested before the probe agency files the charge-sheet.  CBI Joint Director V Lakshni Narayana had discussed the matter with his seniors in Delhi.

Finally, it was decided that the CBI will file a preliminary charge-sheet and seek further time to investigate the matter. 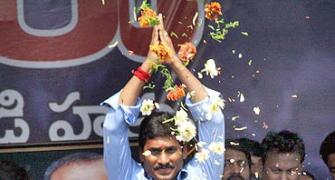 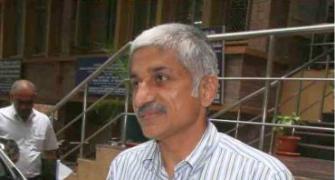 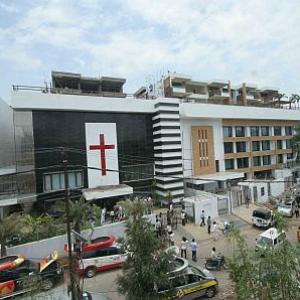 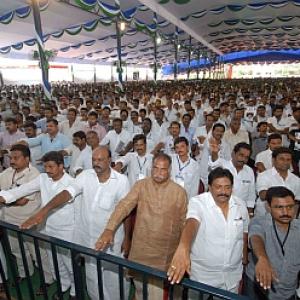