Central Bureau of Investigation Director Ashwani Kumar on Monday denied that the premier investigative agency works under pressure from government but said shortage of staff was affecting its performance.

"CBI is an independent agency and it has no pressure from the government in any case," Kumar told mediapersons in Bhopal. He was speaking on the sidelines of a concluding function of the Foundation Course of the All India Services Officers.

Referring to the eight-year-old Purulia arms drop case, Kumar said the probe into the matter is in its final stages and the Denmark government has now agreed to the extradition of the main accused, Kim Peter Davy.

To a question, Kumar admitted that CBI has staff crunch and it is affecting its performance. On the issue of delay in Bhopal gas tragedy case on the part of CBI and allegations of misrepresenting facts in the case levelled by the NGOs, he dismissed the charges, saying CBI has already submitted its nearly 6,000-page report in the court and presented large number of witnesses in the matter.

When asked about the progress in the case related to the mysterious death of Bhopal Development Authority's Chief Executive Officer M G Rusiya, he said the probe is on and CBI will soon expose it.

Source: PTI© Copyright 2021 PTI. All rights reserved. Republication or redistribution of PTI content, including by framing or similar means, is expressly prohibited without the prior written consent.
Related News: Central Bureau of Investigation, Ashwani Kumar, Foundation Course of the All India Services Officers, Bhopal Development Authority, Kim Peter Davy
SHARE THIS STORY
Print this article
'Cong is a liability in battle against Naxalism'
Aiyar, Antony, 15 others take oath in RS 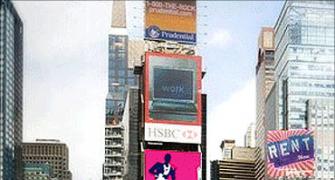 The success of LG, Samsung in India

The lessons not learnt from Bhopal 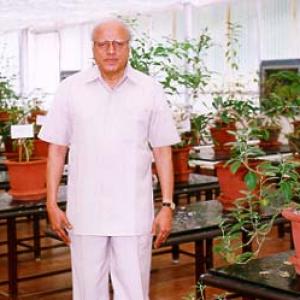