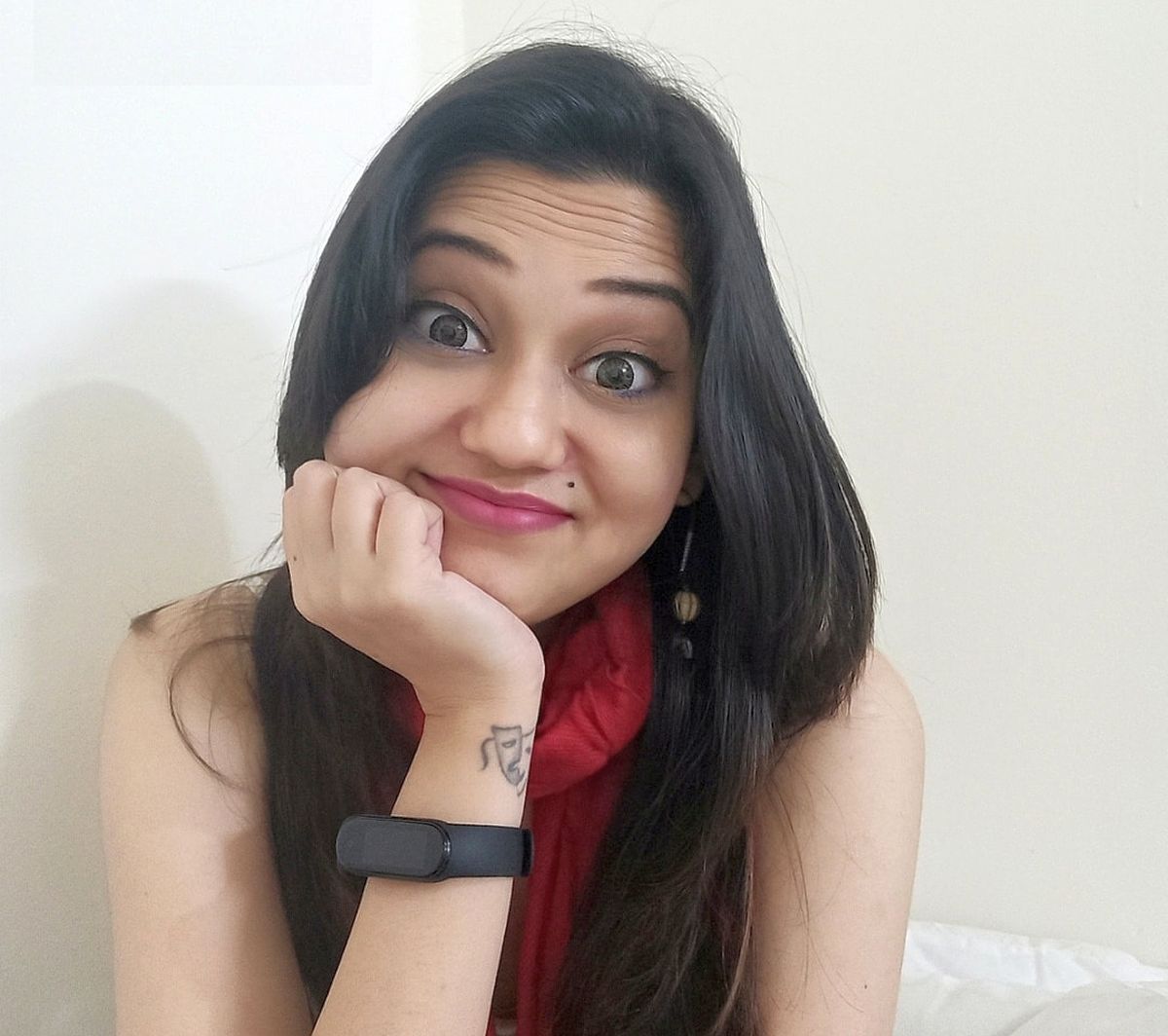 While Chitale (29), a film and TV actress, was arrested by the Thane police over a post she allegedly shared on her Facebook page, the student, identified as Nikhil Bhamre, was arrested in the Nashik district for allegedly making an objectionable comment against Pawar on Twitter.

The post shared by Chitale, which was in verse form, was purportedly written by someone else.

It only mentioned the surname Pawar and the age of 80. The NCP supremo is 81 years old.

The post contained phrases like "hell is waiting" and "you hate Brahmins", allegedly referring to Pawar whose party shares power in Maharashtra with the Shiv Sena and Congress.

Speaking to reporters in Nanded, Pawar said he didn't know who Chitale was and also had no idea about what she posted about him on social media.

"The offence against Chitale was registered at Kalwa police station in Thane on Saturday based on a complaint lodged by Swapnil Netke," a police official said.

Subsequently, Chitale was arrested from Navi Mumbai by the crime branch of Thane Police.

Black ink and eggs were thrown at her outside Kalamboli police station in Navi Mumbai by workers of the NCP's women wing as she was being taken away.

She was booked under Indian Penal Code sections 500 (defamation), 501 (printing or engraving matter known to be defamatory), 505 (2) (making, publishing or circulating any statement, rumour or report promoting enmity, hatred or ill will between classes), 153 A (spreading disharmony among people).

In Pune too, a case was registered against her based on a complaint filed by an NCP worker for similar offences.

In Dhule, in north Maharashtra, a case was registered against Chitale and Nitin Bhave, the purported author of the post shared by her, on a complaint lodged by an NCP leader.

In his tweet, Bhamre had said that the time has come to create "Baramati's Nathuram Godse for the Gandhi of Baramati". He had, however, not mentioned the name of any leader or political party in the tweet.

Baramati, a town in the Pune district of the state, is the home turf of Sharad Pawar, while Godse was the assassin of Mahatma Gandhi.

Bhamre has been charged under Indian Penal Code sections 153 (A) (promoting enmity between different groups), 500 (defamation), 504 (intentional insult with intent to provoke breach of the peace), 506 (criminal intimidation), he added.

Earlier, NCP leader Anand Paranjpe had lodged a complaint against Bhamre at Naupada police station in Thane city, following which a case was registered against him.

"In Maharashtra, our youth will go to at least 100-200 police stations to register offence…He is the father of the family - that is NCP. He is everything for us and such hideous comments are made about him and that too by a woman!" Awhad told a news channel.

Some NCP leaders also sought to link the BJP and the RSS for such remarks being made against Pawar on social media.

NCP spokesperson Clyde Crasto said the actor had learnt from Maharashtra BJP leaders that the best way to get "cheap and free publicity" is to make derogatory statements against Pawar.

"That criticism is condemnable…She should not engage in such a criticism," Maharashtra State Women's Commission chairperson Rupali Chakankar told reporters in Nagpur.

Maharashtra Navnirman Sena Raj Thackeray also condemned Chitale, saying "such writing" does not have a place in the culture of Maharashtra.

Such writing is "not a tendency, but wickedness" and it needs to be controlled promptly, he said in a statement issued on Twitter and Facebook.

"We have differences with them (Pawar) and those will be there. But it is quite wrong to come to such a hideous level. It needs to be told quite clearly that this is not Maharashtra's culture. To write something like this is not a tendency, but wickedness. It needs to be checked in time," he added.

Pawar said he didn't know the person (Chitale) and also have no idea about what you are saying (about the actress's post).

Asked about the post allegedly shared by Chitale on Facebook, the NCP chief told reporters that he didn't know about it.

The veteran leader further said it would not be right for him to comment on the issue until he learns what the actress had done. 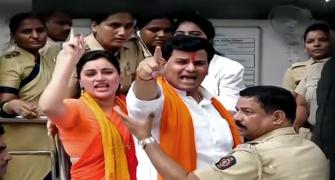 How Non-BJP States Are Paying Back Modi-Shah 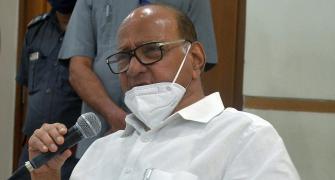 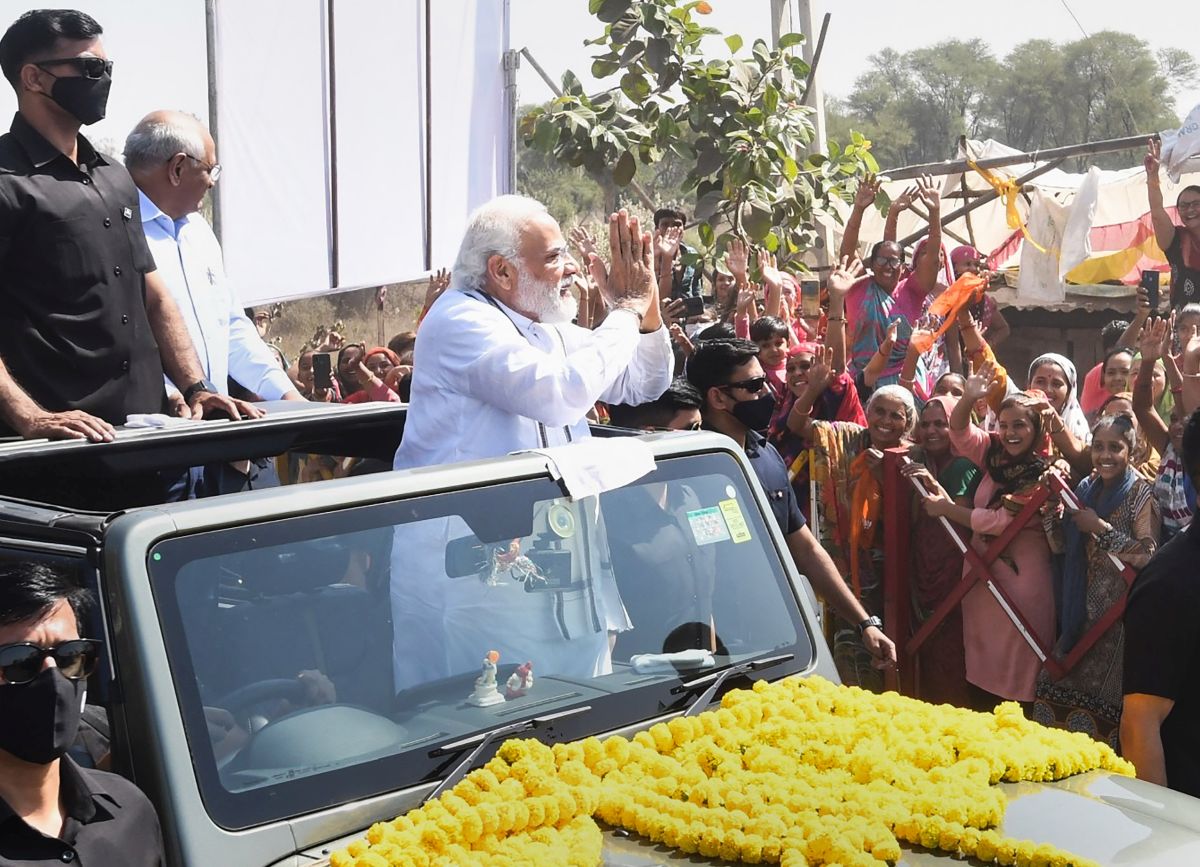