A team of the Greater Manchester Police from Birmingham will leave for Pune on Sunday to meet the family members of Anuj Bidve, who was killed in a suspected hate crime.

The visas of the police team are being issued on Saturday in consultation with the acting Indian High Commissioner in London.

The coroners, meanwhile, will give a decision on Tuesday regarding the release of Bidve's body after going through the inquest.

The Bidve family is planning to travel to Manchester on January 4 and the police have told Indian consulate officials to plan their return to Pune around January 10, keeping in mind a possible delay in handing over the body to the family.

Sources said the Indian consulate is liaisoning with the police, the family and the funeral company in London to finalise the arrangements.

Bidve, 23, was shot in the head at point-blank range while he was walking with his friends near their hotel in the inner-city Ordsall district of Greater Manchester in the early hours of December 26.

Meanwhile, in an email addressed to the Manchester Police, Suruchi -- a member of the family -- has said that they are extremely disappointed that Bidve's Facebook profile settings have been changed to 'private'.

She has strongly appealed to Facebook to change the profile back to 'public' and respect the family's sentiments. 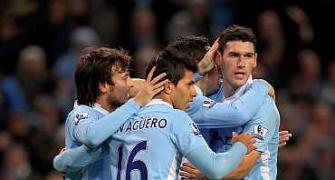 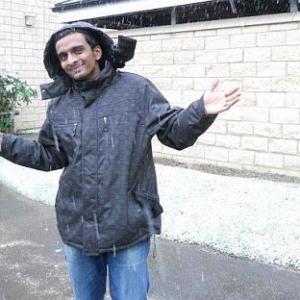